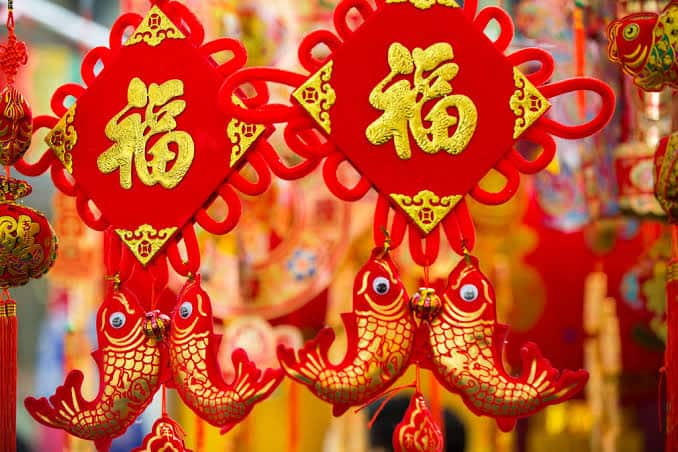 A new report indicates that China has emerged as the country with the world’s second largest wealth market after overtaking Japan.

According to the report from Wealth-X the population of wealthy people in China, defined as those whose net worth is USD$1 million or more, currently stands at around 2.3 million.

The report breaks down the wealthy into the three categories of:

93.5% of these ultra wealthy individuals are self-made, with only 2.6% inheriting their fortunes.

China’s UNHW individuals hold more of their wealth in private and public holdings than the average for the world as a whole.