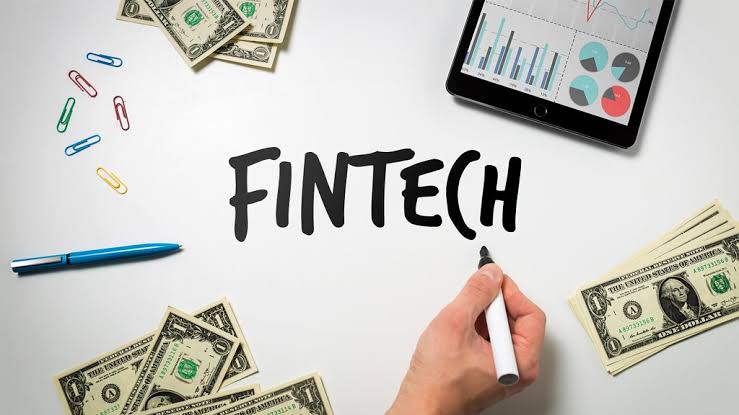 The big four tech giants of Baidu, Alibaba, Tencent and JD.com have continued to amass finance licenses despite a push from Chinese regulators for them to “de-financialise” their own operations.

Data from Lingyi Zhiku (零壹智库) indicates that BATJ have 40 financial licenses in total, in areas including banking, insurance, trusts, futures, securities and funds.

Alibaba has the largest number of financial licenses at 12, followed by Tencent with 11, JD.com with nine and Baidu with eight.

Three of the big four tech companies have expanded into online banking, with Baidu holding a 30% stake in AiBank (百信银行股份有限公司), Alibaba a 30% stake in MYBank (浙江网商银行有限公司) and Tencent a 30% stake in WeBank (深圳前海微众银行股份有限公司).

Alibaba, Tencent and JD.com also all have stakes in companies that have obtained virtual banking licenses from the Hong Kong Monetary Authority (HKMA) that were issued earlier this year.

These include Livi VB Limited (a joint-venture between Bank of China, Jardines and JD.com Tech); Ant Financial (Hong Kong) and Tencent’s Infinium.

Alibaba, Tencent and JD.com are also all involved in the insurance sector, with Alibaba and Tencent holding insurance company, brokerage and agency licenses.

In May of this year Baidu’s Duxiaoman (Chongqing) Keji Co., Ltd. (度小满（重庆）科技有限公司) acquired a 30% stake in Harbin Consumer Finance (哈尔滨消费金融公司) for a 450 million yuan consideration, becoming its second-biggest shareholder.