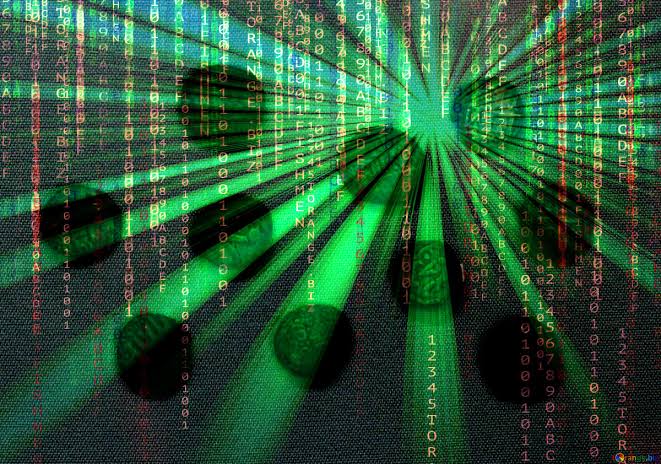 The head of the digital currency department of the Chinese central bank says people in China without bank accounts such as tourists will be able to directly obtain its proposed statutory digital currency without first needing to pass through the intermediary of a commercial lender.

Mu Changchun, director general of the People’s Bank of China’s (PBOC) Institute of Digital Currency, said that while its proposed digital currency/ electronic payments (DC/EP) system will involve commercial banks converting cash into virtual money, it will still be possible for people to obtain digital currency without a bank account.

“The DCEP is loosely coupled with a traditional bank account,” said Mu at the 2019 Hong Kong FinTech Week conference.

“Actually it could be decoupled from the traditional bank accounts. Thus, those who don’t have bank accounts in China can still open a digital wallet and enjoy mobile payment services in China.”

Mu said that the digital currency will be separate and distinct from bank deposits in China, as it won’t bear interest rates on any balance.

While the digital currency is expected to support small retail transactions, Mu does not see it as a likely competitor for mobile payments giants Alipay and WeChat Pay.

“The two companies are providing a use case for end users,” he said.

“We are not changing their use cases; their services will remain the same. In the future, I can only see synergy, not competition with them.”

Mu’s remarks arrive just as Alipay and WeChat Pay introduce measures for foreign visitors to use the apps without Chinese bank accounts, following a discrete loosening of restrictions by PBOC.

While PBOC recently indicated that the launch of its statutory digital currency was all but imminent, Mu did not reveal any further details as to the likely date of release.