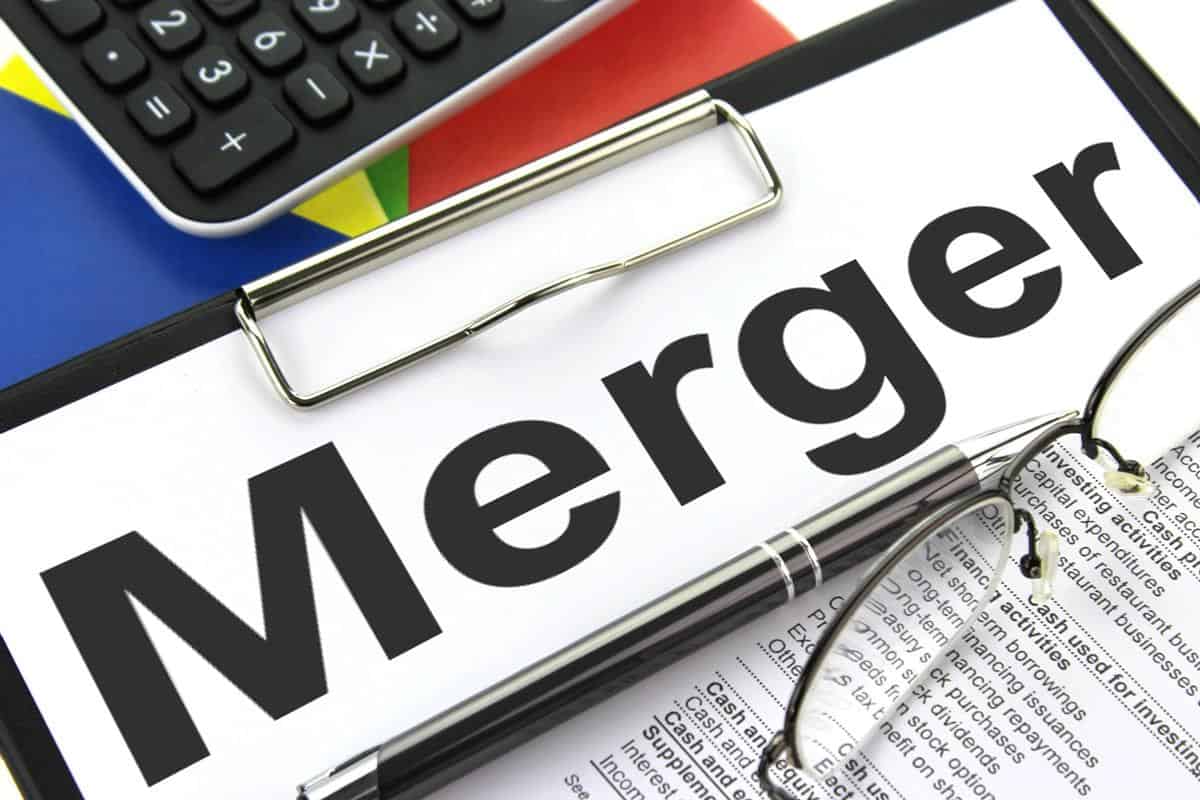 The top economist for one of China’s big state-owned banks has called for regulators to allow more market-driven mergers in the banking sector.

Lian Ping (连平), chief economist at Bank of Communications, said that it was absolutely necessary for China to actively drive market-based mergers and acquisitions in the banking sector following a marked acceleration in the pace of China’s financial opening.

Lian made the remarks at the 2019 World Merger Conference (2019世界并购大会) at the 2nd China International Import Expo.

Lian said that more mergers would help the Chinese banking sector to weather the shocks created by the financial opening process, as well as changes in the external environment, macro-economic changes, and regulatory economic changes.

Lian’s remarks arrive just following a slew of problems amongst China’s regional lenders in 2019, the most recent being a bank run in Henan province.

“We have seen that risk for commercial banks has risen compared to the past, and that small and medium-sized banks suffer from a variety of problems, such as deficiencies in corporate governance and marked liquidity risk, as well as a rapid increase in credit risk,” said Lian.

Acccording to Lian the operations of small and medium-sized commercial banks remain highly concentrated in corporate business and inter-bank business.

Bank of Communications Posts Net Profit Growth of 4.81% in First Half