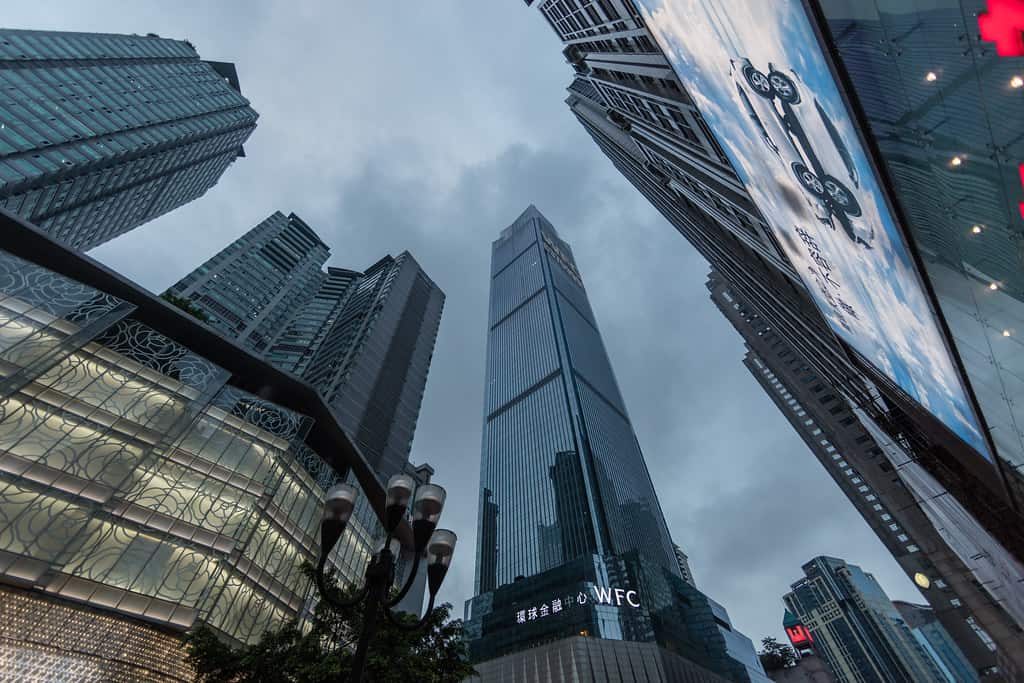 The mid-western mega-city of Chongqing has shut down all P2P lending activities within its jurisdiction.

Earlier this month Chongqing’s local financial authority announced via its official website that it had placed a ban on all entities within the municipality engaging in in P2P online lending activities.

The authority said that existing P2P loan contracts would not be impacted by the ban.

It also published a list of 29 P2P platforms in Chongqing municipality who have settled their online lending operations and plan to actively withdraw from business.

Chinese regulators have intensified their crack down on the P2P lending sector this year after the once-burgeoning sector became rife with fraud.

The number of active P2P lending platforms in China dropped from a peak of over 7,000 to under 600 by the end of October.

According to local government all P2P lending activities in Chongqing have passed through approvals or filing by the financial authority.