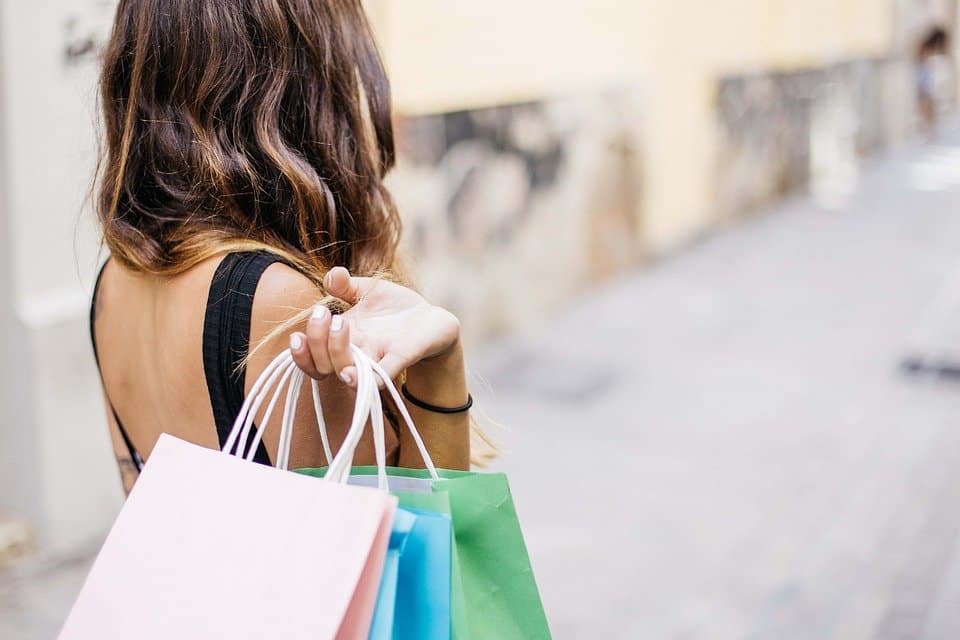 The Chinese central bank has just released its first set of data on internet consumer payments made during the 11 November Singles’ Day shopping event.

Data released by the People’s Bank of China (PBOC) via its official WeChat account on 12 November indicates that the NetsUnion Clearing Corporation and China UnionPay jointly processed 1.779 billion online payment transactions on 11 November with a total value of 1.48207 trillion yuan, for YoY increases of 35.49% and 162.60% respectively.

NetsUnion said that it processed 1.54 billion cross-institutional payments transactions worth a total of 1.16 trillion yuan, or increases of 32.2% and 147.25% respectively.