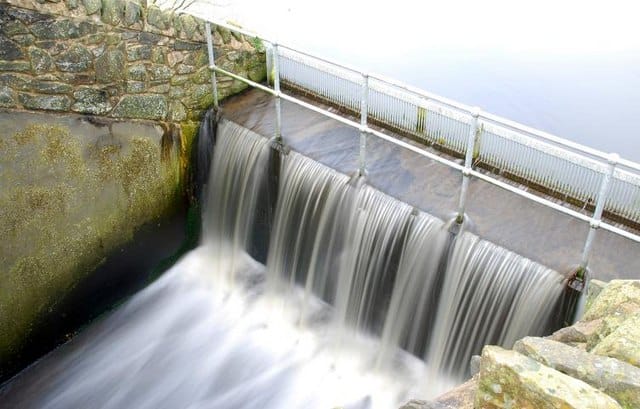 China’s banking regulator has flagged tighter liquidity management for smaller banks after a second regional lender succumbed to a bank run within a two week period.

The China Banking and Insurance Regulatory Commission (CBIRC) announced on Tuesday that in addition to stepping up liquidity management for smaller banks, it would also provide cross-regional liquidity support to rural commercial banks should they require it.

Liu said that CBIRC will encourage risk-fraught banks to pursue capital replenishment and adopt measures to improve their corporate governance.

The remarks from CBIRC come just after two regional banks in China met with abortive bank runs within a two week period – Yingkou Bank in the northeastern province of Liaoning and Yichuan Rural Commercial Bank in Henan province.

Liu said that the Yingkou Coastal bank run was the result of rumour-mongering, with two people arrested in relation to the incident.

According to Liu the bank has resumed normal operation, and its liquidity indices are far ahead of regulatory requirements.

Ji Yanmei (纪艳梅), vice-chair of CBIRC’s rural village bank department, said that the Yichuan Rural bank run was also the result of rumor mongering, but that the event had subsided by 2 November and the bank has already resumed regular operation.