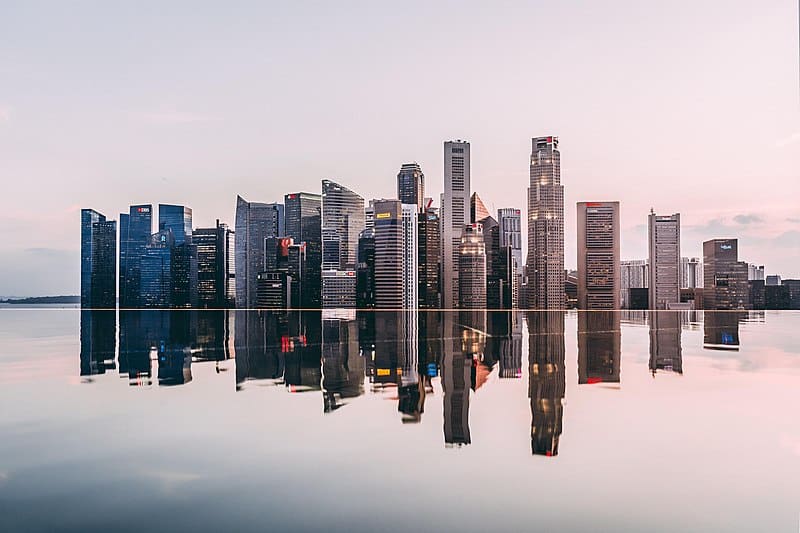 Jack Ma’s Ant Financial has flagged its ambitions to expand into the virtual banking sector of the South-east Asian city-state of Singapore.

According to a report from Bloomberg Ant Financial said that it is “actively looking into this opportunity” when asked whether it would apply for a virtual banking license in Singapore.

The Monetary Authority of Singapore plans to offer up to five digital banking licenses to non-banking sector companies as part of efforts to improve competition in the sector.

OneConnect, the fintech unit of financial conglomerate Ping An Insurance, has also previously indicated that it would apply for a digital banking license in Singapore.

Ant Financial is one of several leading Chinese tech and finance companies, including Tencent, Ping An and Xiaomi, to obtain one of eight virtual banking licenses first issued by the Hong Kong Monetary Authority in the first half of 2019.