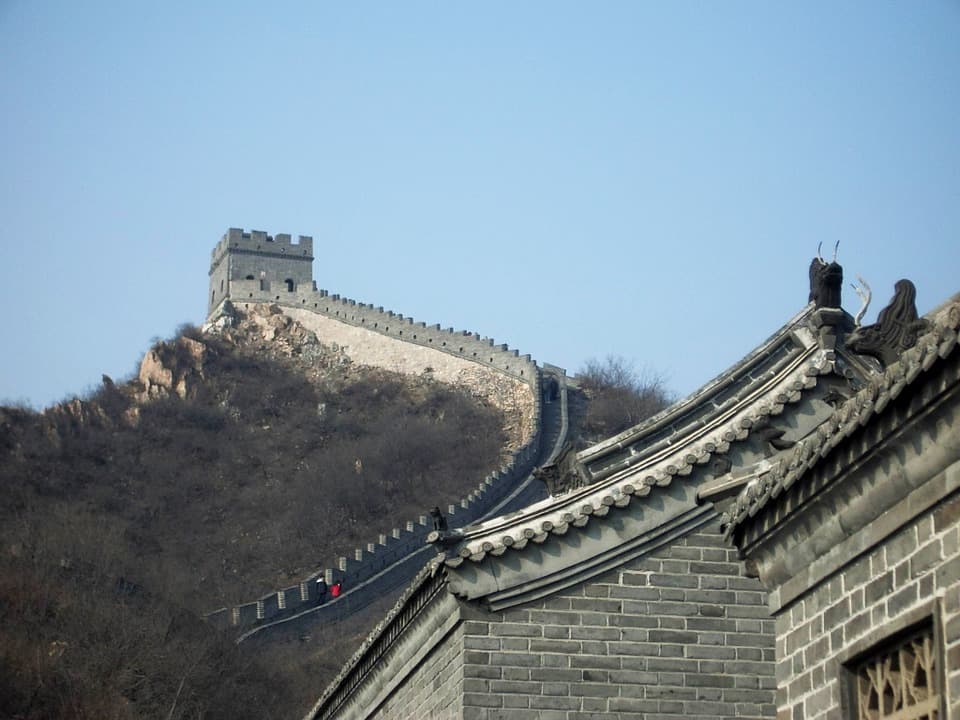 A new list of Asia’s most competitive banking institutions gives six of its top ten spots to mainland Chinese lenders.

The “2019 Asian Bank Competitive Capability Research Report” (2019亚洲银行竞争力研究报告) prepared by Shenzhen’s Southern University of Science and Technology (SUST), sought to rank the competitiveness of 244 Asian banks from ten countries and regions on the basis of their “ability to create ongoing high returns in future for shareholders.”

In addition to China and Japan other countries and regions covered by the report included India, the Philippines, Malaysia, Taiwan and Thailand.

Mainland Chinese banks figured prominently in the upper echelons of SUCT’s rankings, with six lenders taking out positions in the top ten.