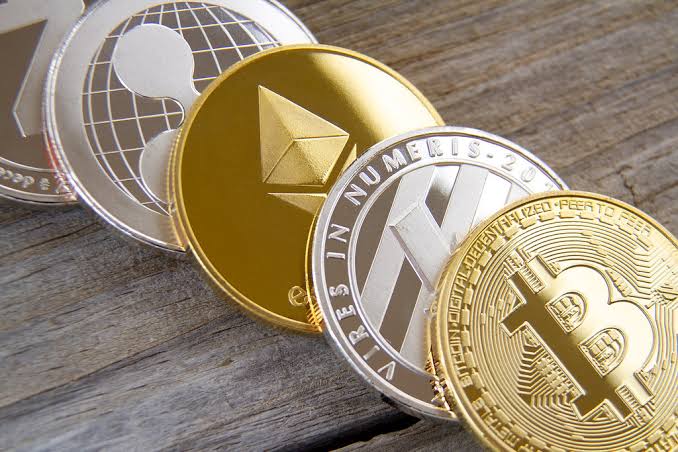 Over two years after the Chinese central bank imposed a ban on initial coin offerings (ICO’s) and cryptocurrency financing, the two leading tech and financial hubs of Shanghai and Shenzhen have launched further crackdowns on cryptocurrency exchanges within their jurisdictions.

On 21 November the official website for the Shenzhen municipal finance department announced that it had launched an investigation and rectification campaign targeting virtual currency exchanges, as well as issued a risk warning on illegal activities in relation to virtual currencies.

According to the Notice Shanghai had recently seen a resurgence in “blockchain technology propaganda” and “virtual currency speculation,” prompting local authorities to launch investigations that were scheduled to conclude prior to 22 November.

PBOC first cracked down on the Chinese cryptocurrency sector in September 2017, with issuance of the “Pub­lic No­tice Con­cern­ing the Pre­ven­tion of Cryp­tocur­rency Is­suance Fi­nan­cial Risk” (关于防范代币发行融资风险的公告).