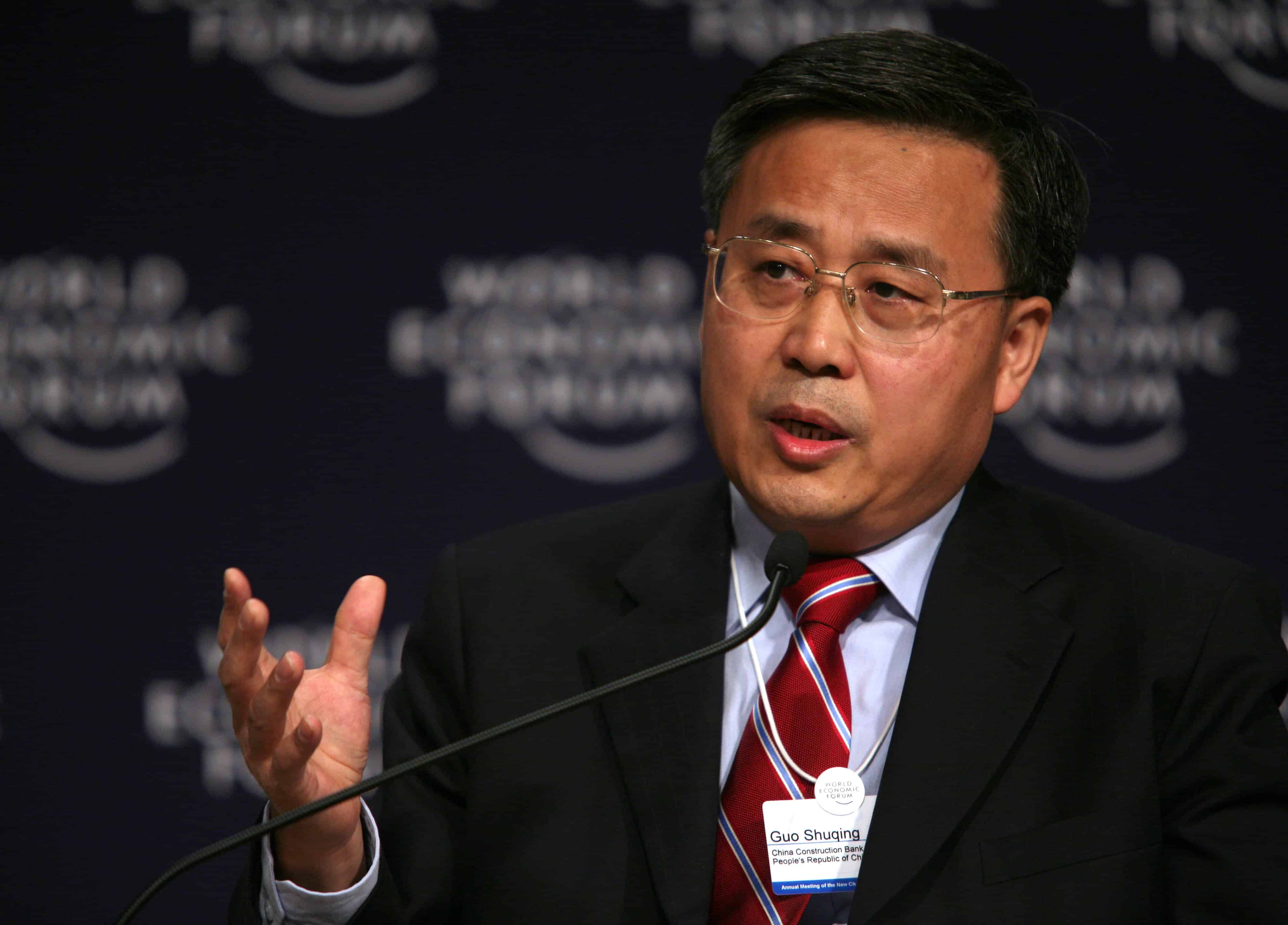 One of the Chinese banking system’s top regulators has flagged continued pressure on the shadow banking system and real estate speculation.

Guo Shuqing (郭树清), party secretary of the Chinese central bank and chair of the China Banking and Insurance Regulatory Commission, said at a recent meeting in Jiangxi province that China needed to “continue to dismantle shadow banks and restrain the trend towards bubbles in the real estate sector.

According to an official statement published by the Chinese central bank on 26 November Guo also called for “actively cooperating with local governments to deal with hidden debt,” as well as “deeply rectify various forms of financial conduct in breach of regulations [and] firmly strike against various forms of illegal financing activity.”