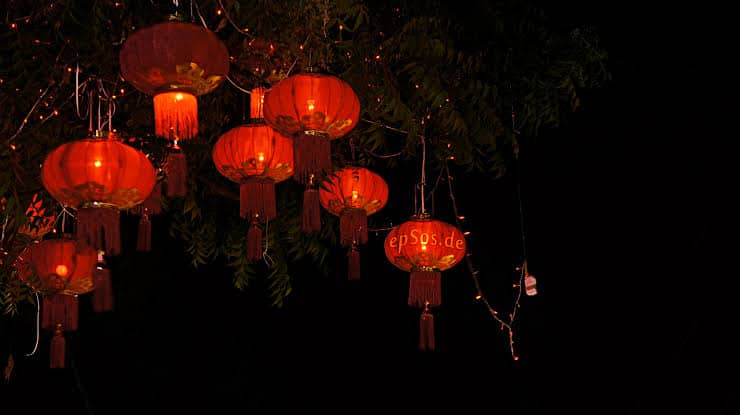 Domestic economists expect China’s cultural sector to see its share of national GDP rise to 5% by the early 2020’s.

According to data from the “Cultural Economy Development Forum” (文化经济发展论坛) held on 1 December, China’s cultural sector has seen per annum growth of 13.7% since 2012, emerging as a “key force for industrial optimisation”

Qi Shuyu (祁述裕), professor at the National Administrative Academy of the Central Party School and head of the Beijing Guanheng Cultural Development Research Academy (北京观恒文化发展研究院), said that in 2015 China’s cultural sector accounted for 3.97% of GDP, while this figure further increased to 4.3% by 2018.

Qi expects China’s cultural sector to expand to 4.74% of GDP by 2020 and account for up to 5% off GDP by 2022, emerging as a “pillar industry” for the Chinese national economy.