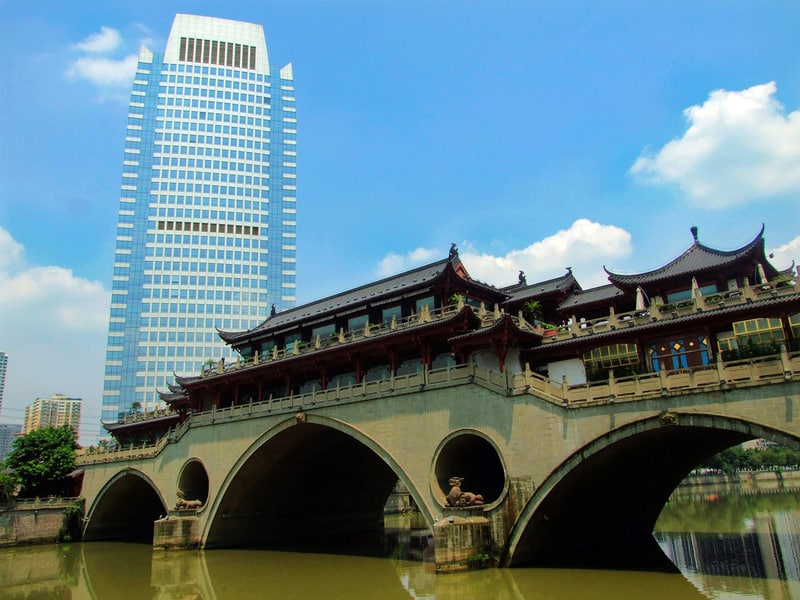 The huge inland province of Sichuan has placed a ban on both local and outside online lending companies engaging in P2P lending services within its jurisdiction.

On the evening of 4 December the Sichuan province financial regulator released the “Online Lending Sector Risk Reminder” (网络借贷行业风险提示) via its official website.

The Reminder states that none of the P2P online lending entities that Sichuan province has included within its “rectification scope” were found to be fully compliant with regulations following investigations.

Consequently provincial authorities are imposing a “complete ban” upon P2P online lending activities by all such non-compliant entities, as well as unlicensed online lending entities from outside the province itself.

The move comes just several weeks after the municipality of Chongqing – originally a part of Sichuan province, launched its own ban on P2P lending.

The num­ber of P2P plat­forms op­er­at­ing nor­mally in China has dropped from over 7,000 to un­der 600 since the start of 2019, with reg­u­la­tors push­ing for a total over­haul of the sec­tor fol­low­ing re­ports of en­demic fraud.