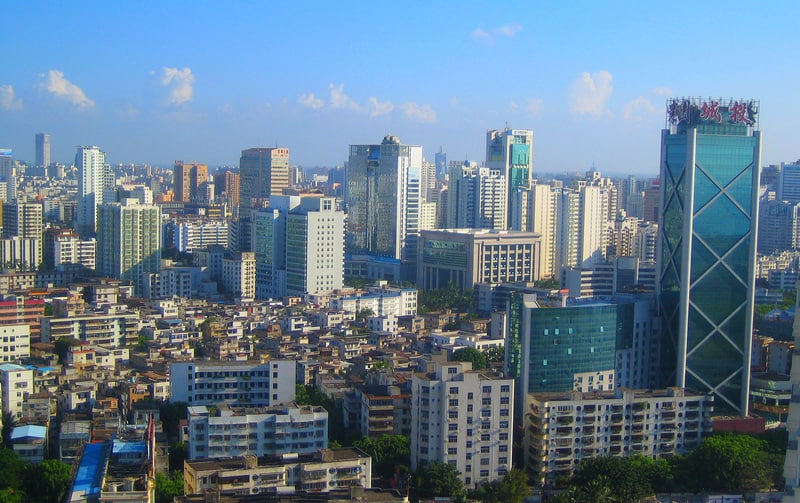 The island province of Hainan has unveiled plans to launch a blockchain enterprise development fund in China’s first ever authorised blockchain pilot zone.

According to a report from Xinhua the billion yuan (approximately USD$142 million) fund will finance the establishment of local blockchain enterprises, focusing in particular on blockchain applications in areas including healthcare, housing, tourism and trade.

The fund is part of China’s first officially authorised blockchain pilot zone, which was launched in October 2018 in the Hainan Resort Software Community.

The pilot zone is already home to over 100 blockchain organizations, and is considered to be one of China’s fastest growing hubs for the blockchain sector.