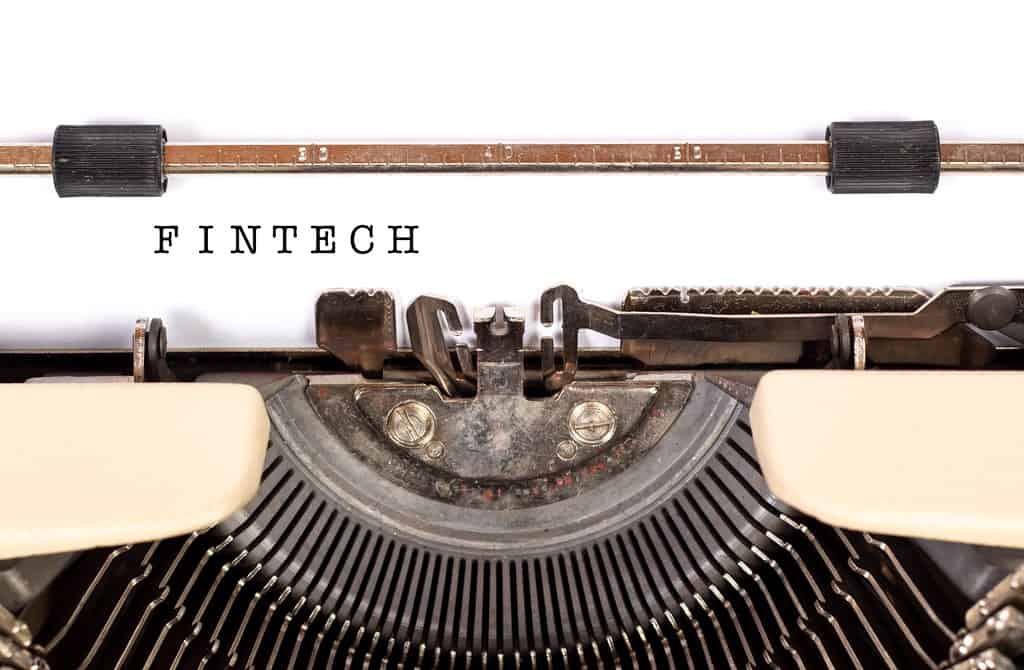 The head of one of China’s biggest fintech companies has outlined his expectations for the future of the Chinese sector at an industry event in Shanghai.

Greg Gibbs, CEO of online wealth management platform Lufax, said that China is currently in the middle of a dramatic restructuring of its fintech landscape that will continue to run for another 12 to 18 months.

“Before restructuring started, there were thousands of companies operating in the fintech space,” said Gibb. “That number is going to come down to about a couple hundred.”

Gibb made the remarks at the Committee of 100 Greater China Conference and Gala 2019, held at the Ritz-Carlton Shanghai, Pudong.

According to Gibb around a dozen fintech players will commander most of the market, led by those who have advantages in terms of data and innovation.

“It is a very crowded space with lots of niches,” said Gibb. “The bar of play is going up very fast, and the winners are those armed with financial DNA, a lot of data, and breakthrough technologies.

“In the early days you could literally become a FinTech company by purchasing a system on Taobao for a couple hundred Renminbi. Whereas the restructuring may be painful in the short term, it will be a good and necessary step in the long run.

“The low-hanging fruit is gone. Fintech now needs a scala of scale or skill to reach its goal.”

In addition to greater consolidation of the fintech sector, Gibb also sees increased cooperation and partnership between participants, as compared to a more “siloed” fintech market just several years ago.

“If you roll back to four or five years ago, a lot of fintech was much more siloed,” he said.

“Each company tried to fight in its own space, do its own thing, and control the process end-to-end.

“Going forward, we will see much closer co-operation amongst fintech companies, as well as between fintech companies and traditional financial institutions, much like the recent Google-Citi partnership.

“This is the open banking model for China – high-traffic platforms that have hitherto not entered the fintech space will help provide scenarios for banks and fintech companies to take advantage of the massive flow of traffic and data.”

Gibb also anticipates greater “scenarioization” of finance in China which will serve as a key driver of near-term growth.

“Fintech that connects the right customer to the right product, done with more transparency, more intelligence, and more investor education, can help direct money to the right areas and support the real economy,” said Gibb.

“The asset management sector will present even more opportunities in the next five years, as the allocation of resources – where does the money go and how does it get there – becomes ever more important.

“The fintech story will continue to be a fast-growing, emerging market story.”