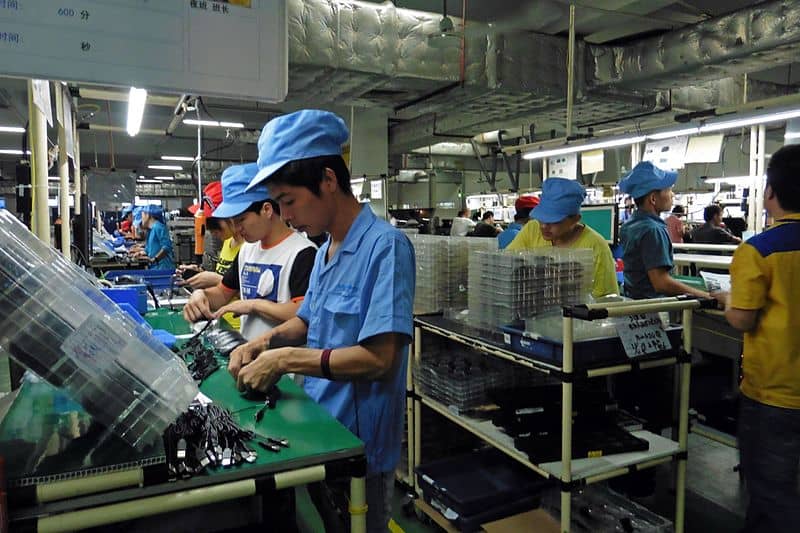 The former head of China’s Ministry of Industry and Information Technology (MIIT) has highlighted the country’s low level of self-sufficiency when it comes to core manufacturing technologies.

Li Yizhong (李毅中), former MIIT head and current head of the China Federation of Industrial Economics, said that at present China’s self-sufficiency rate for key components and materials in its manufacturing sector was just one third.

Li made the remarks on 13 December at the 2019 Central Chinese Television Finance and Economic Forum (2019央视财经论坛) held in Beijing.

While Li said that this figure exemplified a weakness in the Chinese manufacturing sector at present, he also cited figures forecasting a rapid rise in its self-sufficiency rate.

“Put frankly the self-sufficiency rate for key parts and components and key materials is only 1/3, while at the time of the formulation of ‘Made in China 2025’ in 2015 it was just 20%,” said Li.