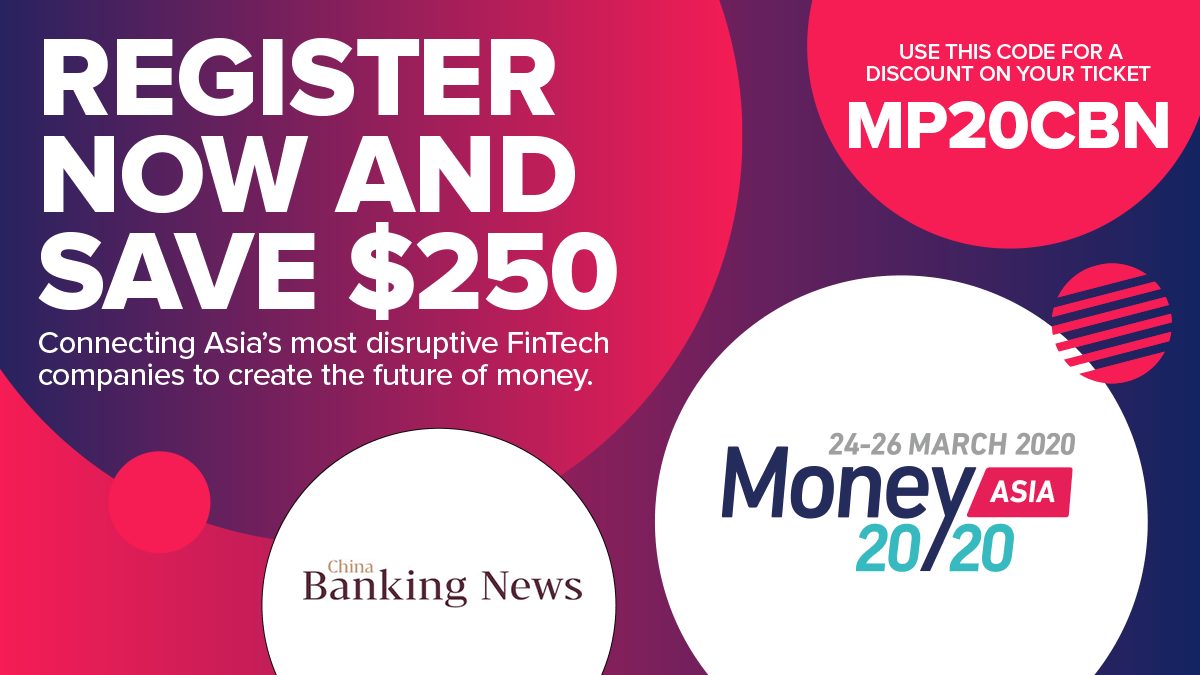 The future of money is being rewritten in Asia

Disruptions that began with technological and business model innovations in other places are expressed in new ways in Asia. In banking, payments and retail, Asia is leading the wave of disruption.

In each case, these changing models, as well as unique situations, are enabling consumer choice, shifting profit margins and creating new opportunities.

Talking to people who need money and who have money to spend is easier than it ever has been. There are nearly 2 billion Asian social media users spread across WeChat, Douyin (TikTok, outside of China), Line and Kakao, as well as Whatsapp, Facebook, Twitter, Instagram, LinkedIn – and that’s not even the whole list.[1]

In practice, this means Asian customers have more choice for how and where they spend, save, manage, borrow, share and protect their money. New technology also means new products, services, even companies, can be created faster than ever before to meet people’s needs.

When Google launched Gmail in 2004, they made it free for users, with revenue coming from user data. 15 years later, user data is a major driver of profit in payments, banking and retail. As a result, the margins in all three of those sectors are changing, with many previously profitable businesses under threat.

To make money off of money, companies need to add value on top of the service they provide, much like Gmail in 2004.

The Philippines have 7,641 islands. Indonesia has 17,508. India has 1,635 mother tongues. Among the 48 countries the UN recognizes in Asia, there are democracies, constitutional monarchies, absolute monarchies, communist republics, and more. Asia has the 2nd, 3rd and 5th largest economies in the world, as well as the 129th, 198th and 206th.

Geographically, politically and economically, the challenges banks, retailers and payments companies face are just as unique. This means the opportunities are unlike anywhere else in the world as well: Creating a retail distribution network to access thousands of remote communities. Building a banking platform to give access to people with no financial history or formal ID. Linking up a payment network to allow people to pay in their currency, in another country, on a device of their choice.

Asia is leading the wave of disruption, and the problems we solve today will be guides for other markets to follow.