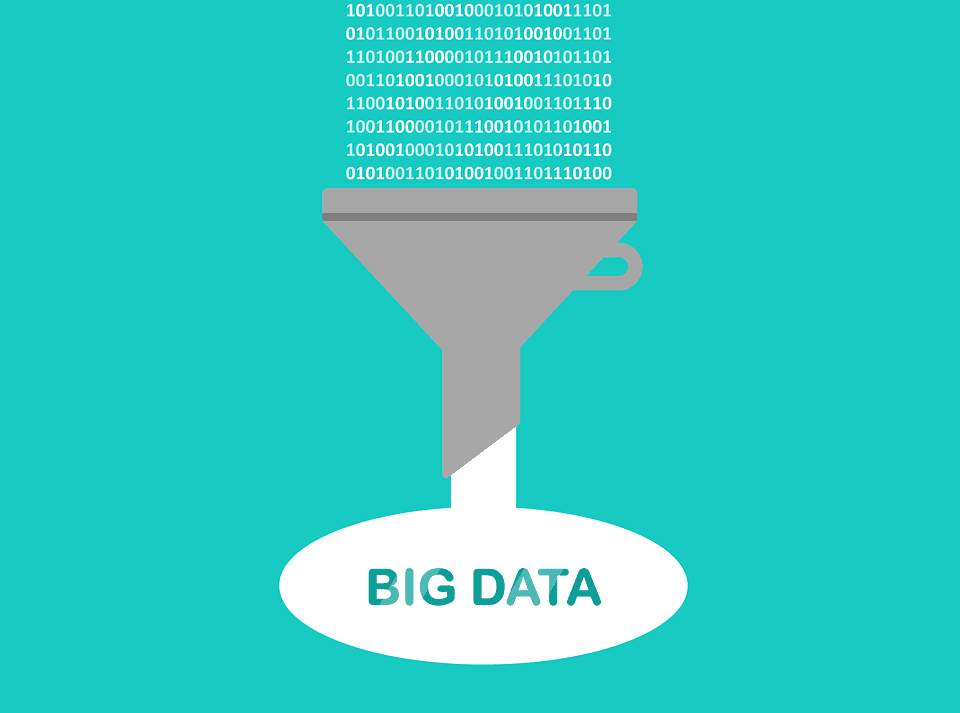 A Hangzhou-based Chinese fintech company backed by Singaporean sovereign wealth fund Temasek is alleged to have obtained the king’s share of its revenue over the past several years from the sale of illegally obtained personal data to online loan sharks.

Tongdun Technology Co., Ltd. is accused of selling the personal information of Chinese consumers to online lending platforms for “risk control” purposes, according to a report from Caixin.

The fintech company based in eastern Hangzhou was launched in October 2012, rapidly becoming a prominent player in China’s scandal-fraught online lending sector.

Tongdun has obtained over USD$200 million in investment since 2013, including a fund-raising round led by Temasek in 2017.