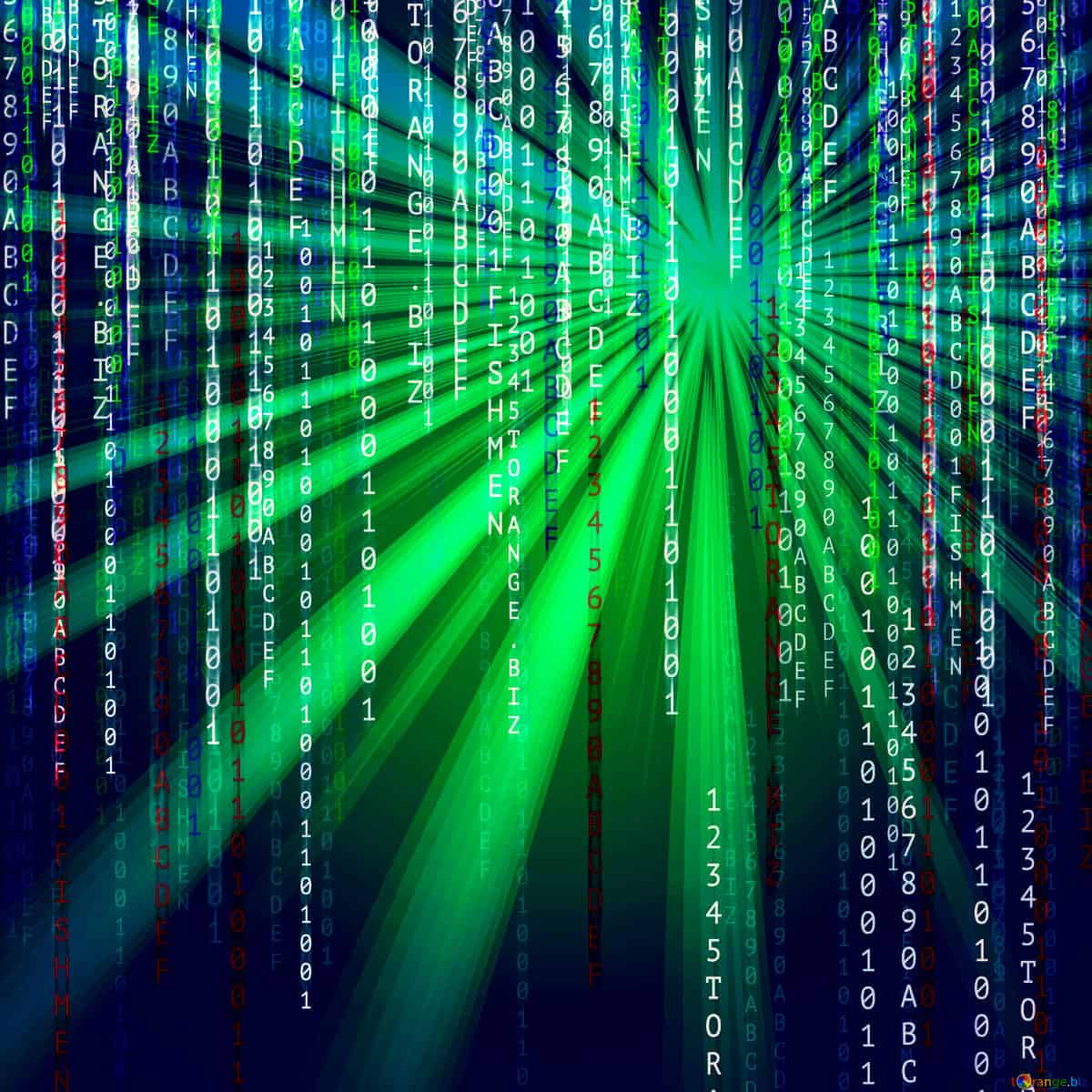 Chinese tech giant Tencent has unveiled plans to establish its own digital currency research group in response to efforts on the part of the Chinese central bank to create a statutory cryptocurrency.

According to a report from Shenlian Caijing the Notice calls for the establishment of a digital currency research project group, as an active response to calls from the central government to “undertake digital currency research, mobile payment and other innovative applications in Shenzhen” in the “CPC Central Committee and State Council Opinions on Supporting Shenzhen Establishing an Advanced Demonstration Zone for Socialism with Chinese Characteristics” (中共中央国务院关于支持深圳建设中国特色社会主义先行示范区的意见).

The research group will be responsible for advancing digital currency research work, as well as tracking and implementing the latest policies of government departments and implementing and testing scenario applications.

Domestic analysts say the launch of a digital currency team by Tencent is no surprise at this juncture given its track record when it comes to associated research initiatives, as well as its position as the leading social media company in China.

In 2015 Tencent assembled a research and development team for blockchain technology, culminating in the creation of a “Tencent blockchain ecosystem platform” in 2017, while in October of this year it released the”2019 Tencent Blockchain White Paper” (2019腾讯区块链白皮书).

“As the dominant player in domestic social media, Tencent has the advantage of two leading product ecosystems (QQ and WeChat),” said Liu Feng (刘峰), chair of the Blockchain Technology Research and Application Research Center of the Shanghai University of International Business and Economics.

“A global blockchain cryptocurrency payments system network based on social media both takes advantage of circumstance and is in keeping with reason.”

Chi­na’s Tri­als of Cen­tral Bank Dig­i­tal Cur­rency Still Far Off, Will Only Be In­ter­nal Tests