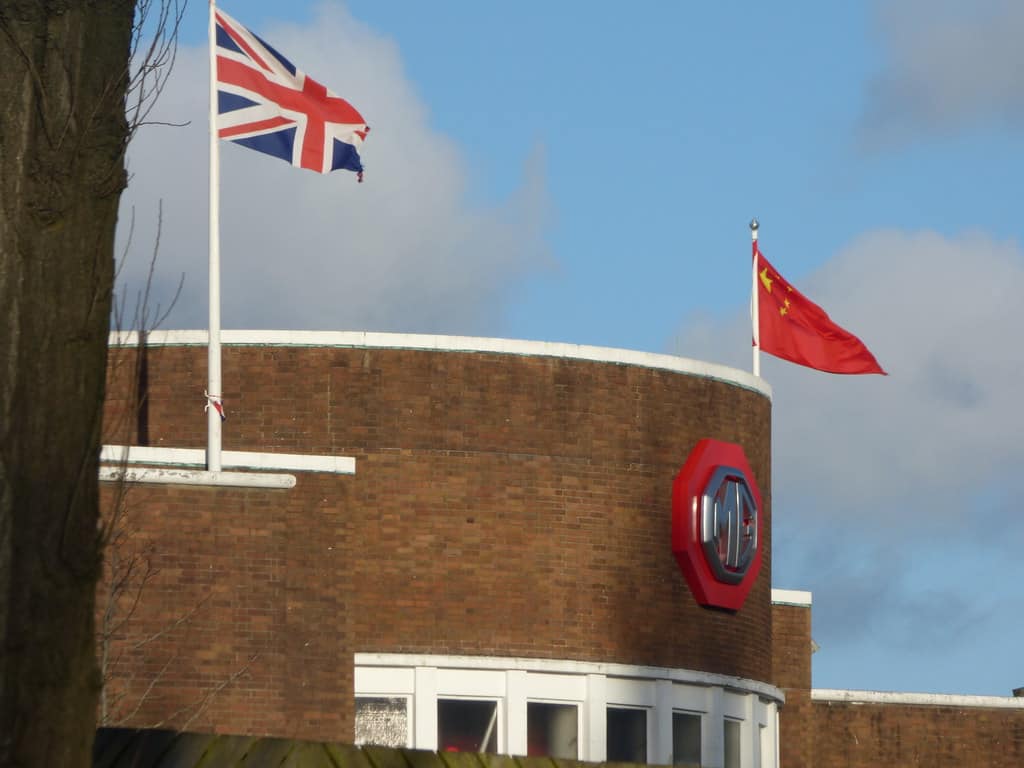 Political tensions with the UK have prompted the Chinese government to suspend listings involving the Shanghai-London Stock Connect initiative, according to sources speaking to Reuters.

According to multiple sources including both government officials and participants in Shanghai-London transactions, the UK’s stance on anti-Beijing protests in Hong Kong is the chief factor behind the suspension of related deals.

One source also pointed to remarks in relation to the detention of a former staff member of the UK consulate in Hong Kong.