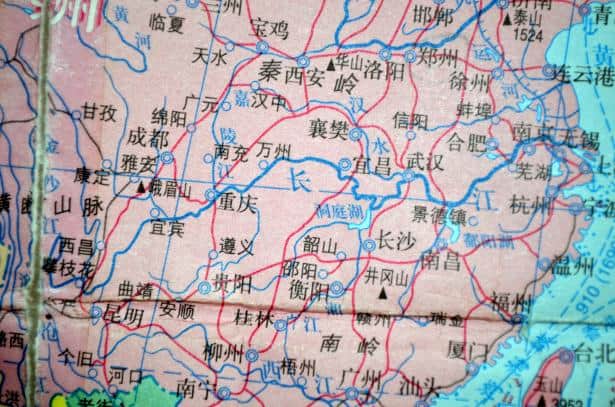 A total of nine provinces in China have placed bans on online peer-to-peer (P2P) lending operations by platforms in their jurisdictions, following a heavy crackdown which as brought the sector to its knees.

These nine province-level administrative entities include:

Shanxi is the latest Chinese province to put the kibosh on P2P lending activities within its borders, issuing a directive in early January calling for all P2P platforms within its jurisdiction to complete “benign withdrawal” before the end of June 2020.

The num­ber of P2P plat­forms op­er­at­ing nor­mally in China has dropped from over 7,000 to un­der 600 since the start of 2019, with reg­u­la­tors push­ing for a to­tal over­haul of the sec­tor fol­low­ing re­ports of en­demic fraud.