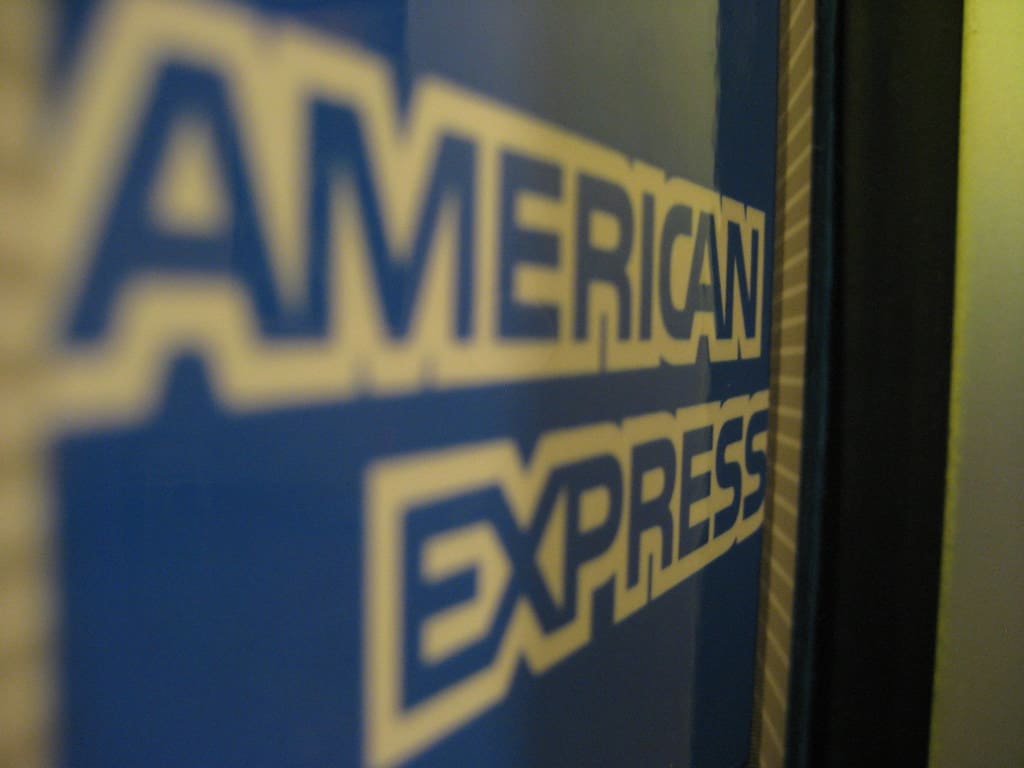 The Chinese central bank has indicated that it has started to review an application from an American Express subsidiary to do business in China.

On 8 January the People’s Bank of China (PBOC) released its “Inventory of the Central Bank’s 2019 Financial Sector Foreign Openings” (盘点央行的2019|金融业对外开放), revealing that it had started to review the application from an American Express joint-venture to commence business as a bank card clearing entity.