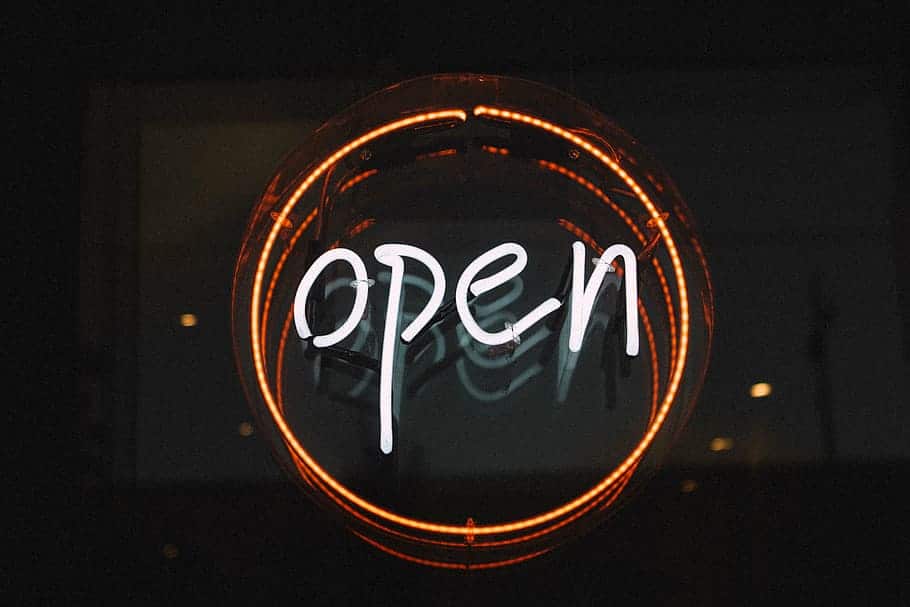 Economic Information Observer said that the Chinese authorities will “unveil policies in relation to the regulation of open API’s and accelerate the formulation of regulatory standards in relation to open banking in China.”

Chinese authorities will also strengthen the regulation of client-end software provided by financial institutions, and expand filing for mobile financial apps from trial areas to the whole of the country.

Li Wei (李伟), head of the Chinese central bank’s tech department, recently pointed to deficiencies in the security and protection capabilities of client-end software provided by financial institutions, with problems including excessive gathering of personal information and phishing scams.

The “Open Banking Development Research Report (2019)” (开放银行发展研究报告（2019）) released by the National Internet Finance Association said that while the sharing of data by banks via technological means such as open API has become a trend in China, there are still a number of risk concerning in areas including third party fraud, data intrusion and client privacy.