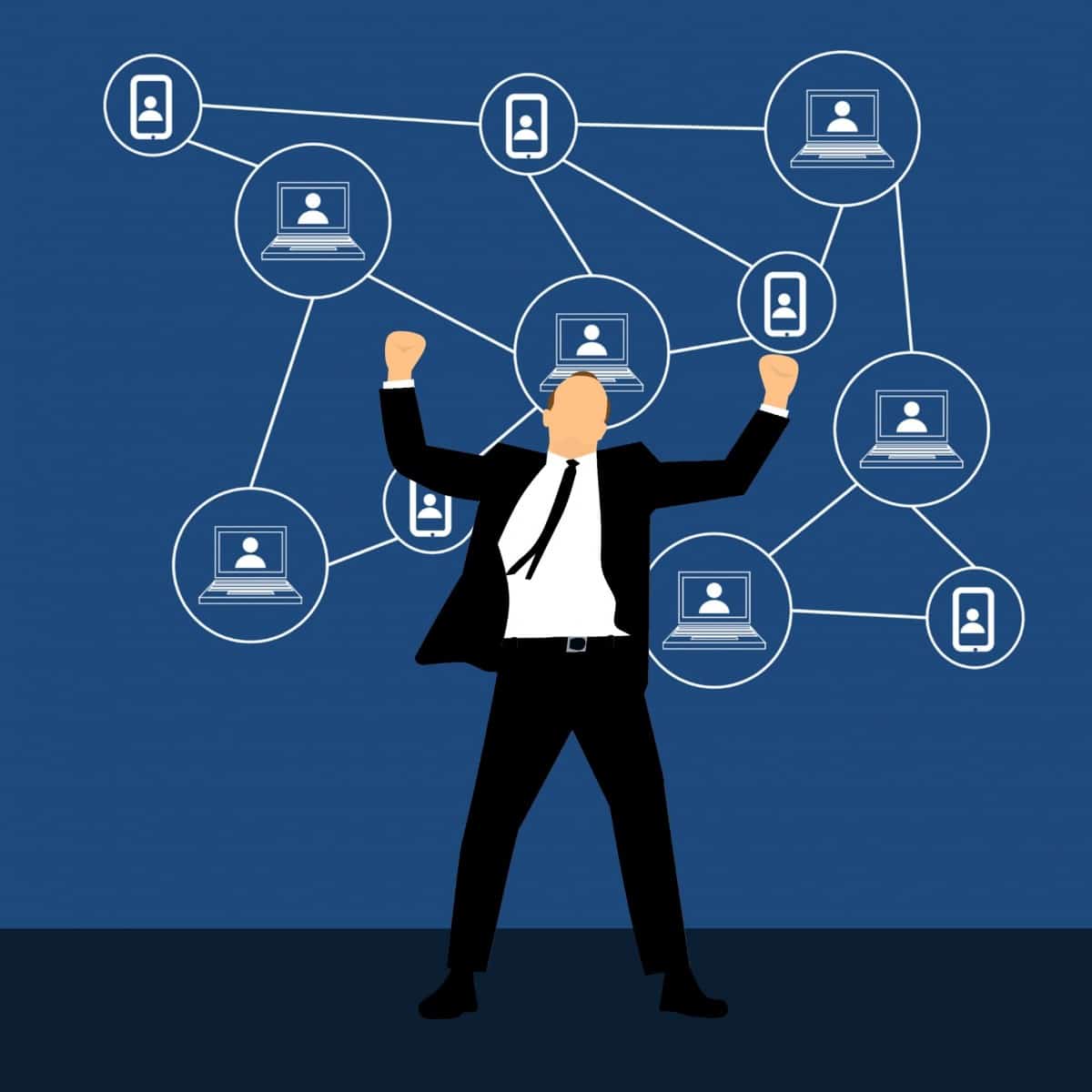 The Chinese banking sector has evinced its strong interest in blockchain technology with a surge in the volume of patent applications made during the past four years.

Data from 01Caijing (零壹智库) indicates that during the four-year period from the 2016 to 2019 a total of 15 Chinese banks have filed 433 blockchain-related patent applications, for a 38-fold increase compared to the 11 patents filed in 2016.

In 2019 alone WeBank filed for 229 blockchain-related patent applications, accounting for 81% for new patents from Chinese banks that year.