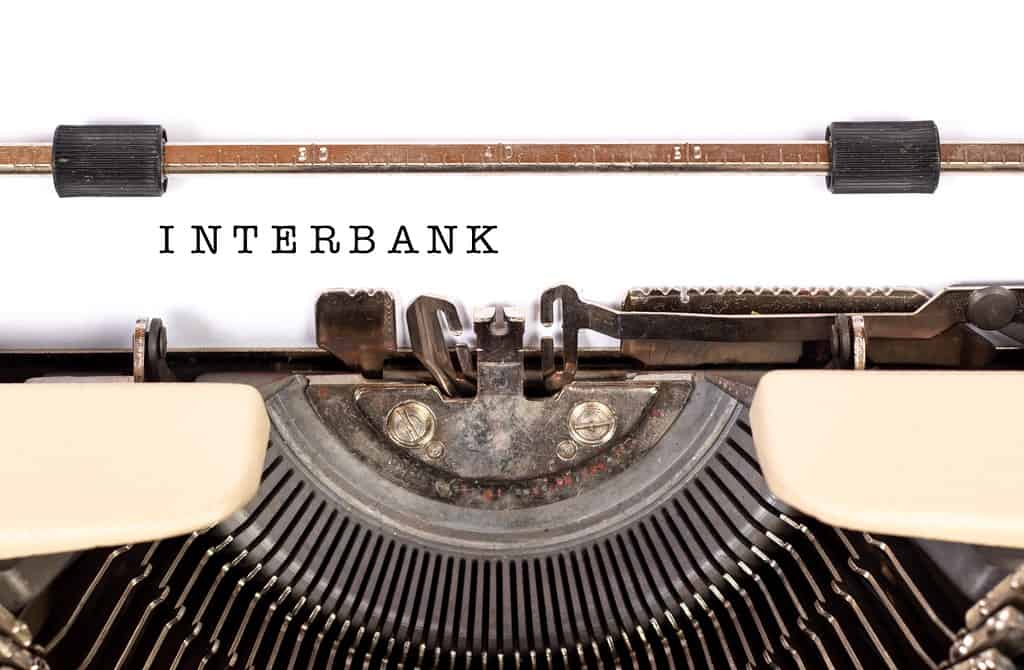 Net financing via interbank certificates of deposit (CD’s) has further declined in 2019, following efforts by the Chinese central bank to better regulate the instruments since 2017.

According to a report from National Business Daily net interbank CD financing fell 57.89% in 2019 compared to the previous year.

Interbank CD’s were first launched in China at the end of 2013, and rapidly became a popular means for small-and-medium sized banks to access funds from their larger peers.

Since 2017 the Chinese central bank has sought to better regulate interbank CD issuance, leading to a 1.5 trillion yuan YoY drop in net financing that year