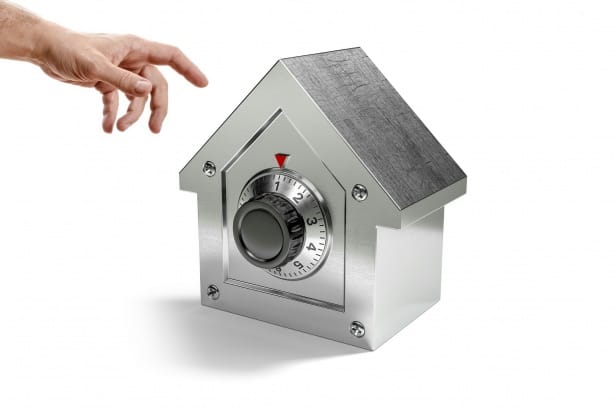 China’s banking regulator has highlighted a sizeable rise in the level of financially inclusive lending in 2019, while also reiterating its commitment to risk-prevention efforts in 2020.

Huang Hong (黄洪), vice-chair of the China Banking and Insurance Regulatory Commission (CBIRC), said that the authority would continue to “effectively perform risk prevention work in key areas, including steady disposable of high-risk institutions, the ongoing dismantling of shadow banking, and heightened regulation of asset quality.”

Huang made the remarks at a press conference by the State Council Information Office on 13 January.

CBIRC previously announced that it had disposed of approximately 2 trillion yuan in non-performing loans (NPL) in 2019, while the Chinese shadow banking sector had seen assets fall by 16 trillion yuan from its peak.

Official data further indicates that the number of actually operating online lending institutions at the end of 2019 was 248, for a drop of 76% compared to the start of the year.

Xiao Yuanqi (肖远企), chief risk officer with CBIRC, said that the authority is currently in the process of implementing a name-list system for small and medium-sized financial institutions, expanding the ability to dispose of NPL’s, and strengthening risk control in relation to new lending.

“The next step will be for CBIRC to establish connecting mechanisms based on circumstances where micro-and-small enterprises have opened basic accounts at banks,” said Zhu.

“At present there are nearly 8 million micro and small enterprises in China that are in regular operation and pay regular taxes…banks can determine the financing condition of enterprises based on their tax payments.”

As of the end of 2019 the financial inclusion MSE loan balance was 11.6 trillion yuan, for a YoY rise of 25%, while the number of borrowers exceeded 21 million, for an increase of 3.8 million compared to the start of the year.