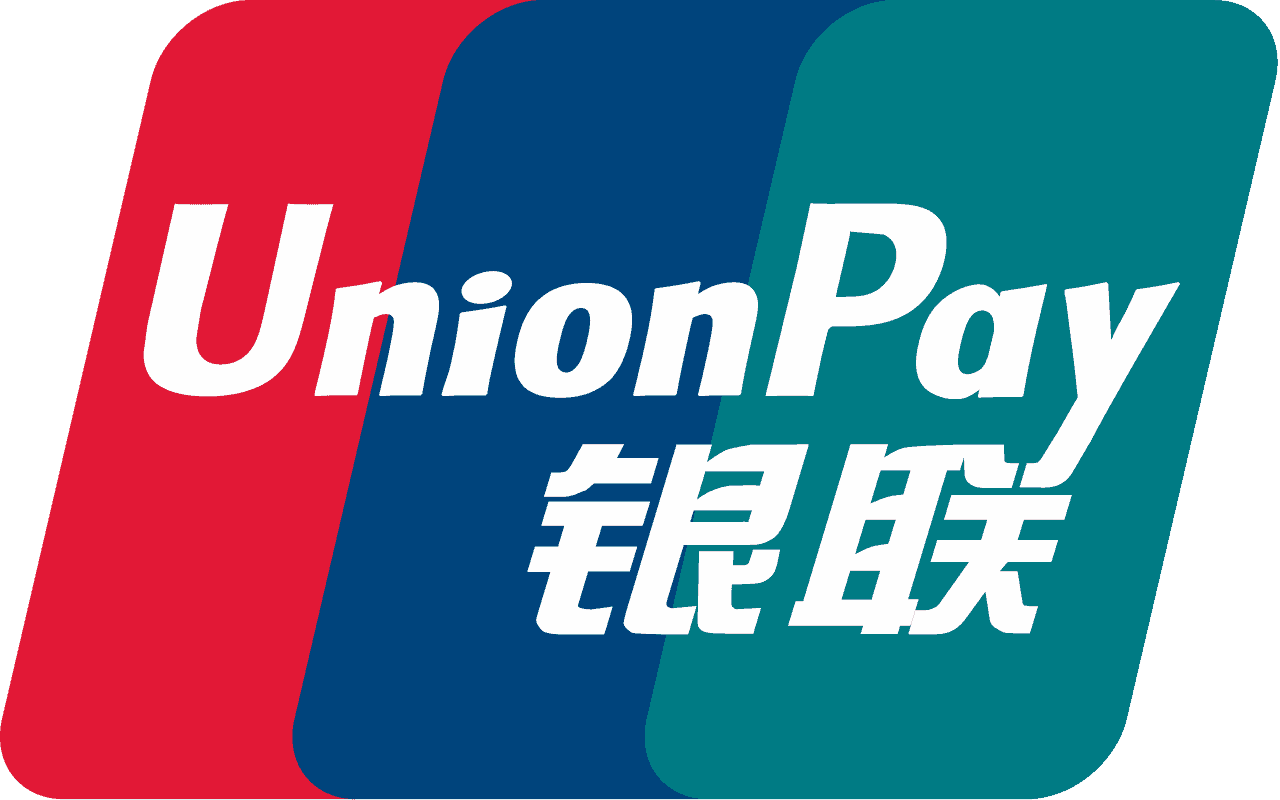 UnionPay subsidiary UnionPay International recently announced that it would take measures to drive adoption of its UPI Transit Services Platform (UTSP) abroad, via an open development platform that will help public transportation providers make use of its QR codes.

Key players in China’s payments sector, including UnionPay, Tencent and the big state-owned banks, are making haste to integrate their QR code payments systems following a push from the Chinese central bank for a unified system.