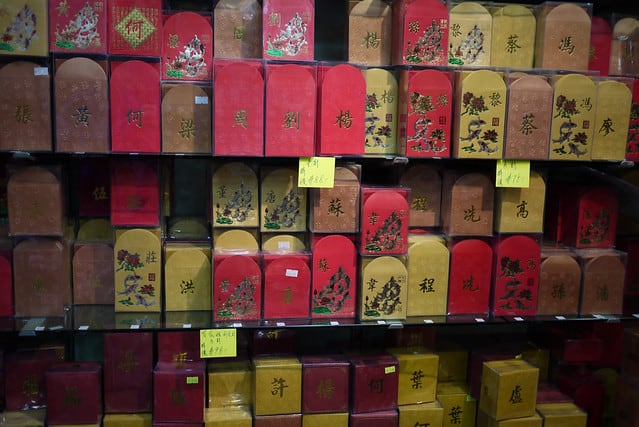 A post published by Tencent on its official social media account announced that it would not be handing out red packets to staff this year on the first working day after the Chinese New Year break, as it has customarily done for almost twenty years.

Over the past two decades Tencent founder and CEO Pony Ma has personally handed out red packets to staff, with queues winding around the company’s Shenzhen headquarters last year and some recipients waiting for over 12 hours to be amongst the first in line.

No reason was given for the move, although some observers have speculated that Tencent may distribute the red packet bonuses to staff via its immensely popular WeChat app, due to concerns about the potential spread of the coronavirus which recently emerged in the Hubei province capital of Wuhan.