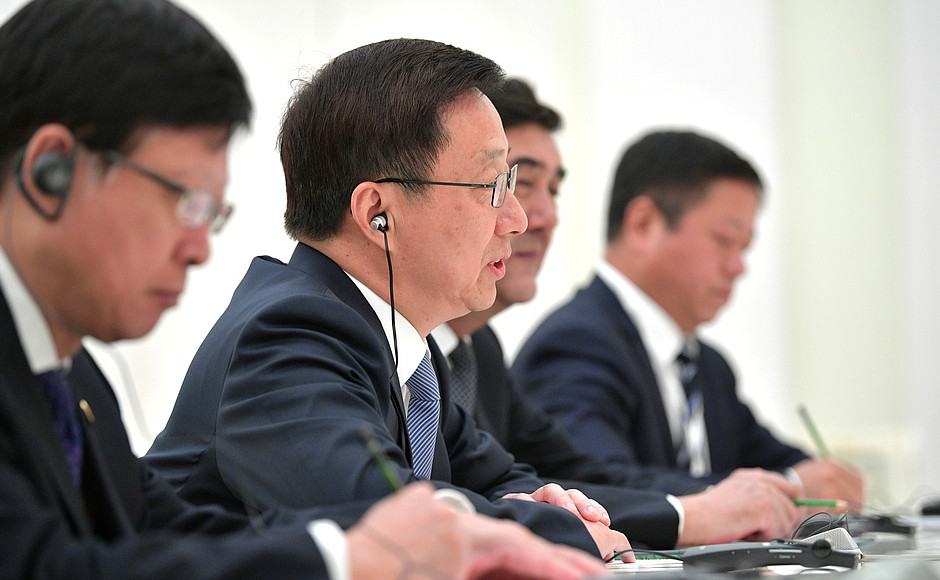 One of China’s senior-most politicians has reiterated Beijing’s commitment to further opening of the country’s domestic economy.

Han Zheng (韩正), Vice Premier of China’s State Council, said that China will further open up to foreign investment, and continue to shrink the foreign investment negative list as well as increase imports of goods and services.

Han said that the key to resolving the challenges and problems of a globalised economy lay in the “joint creation of an accommodating and open world economy,” and that “upholding multilateralism” would be critical.