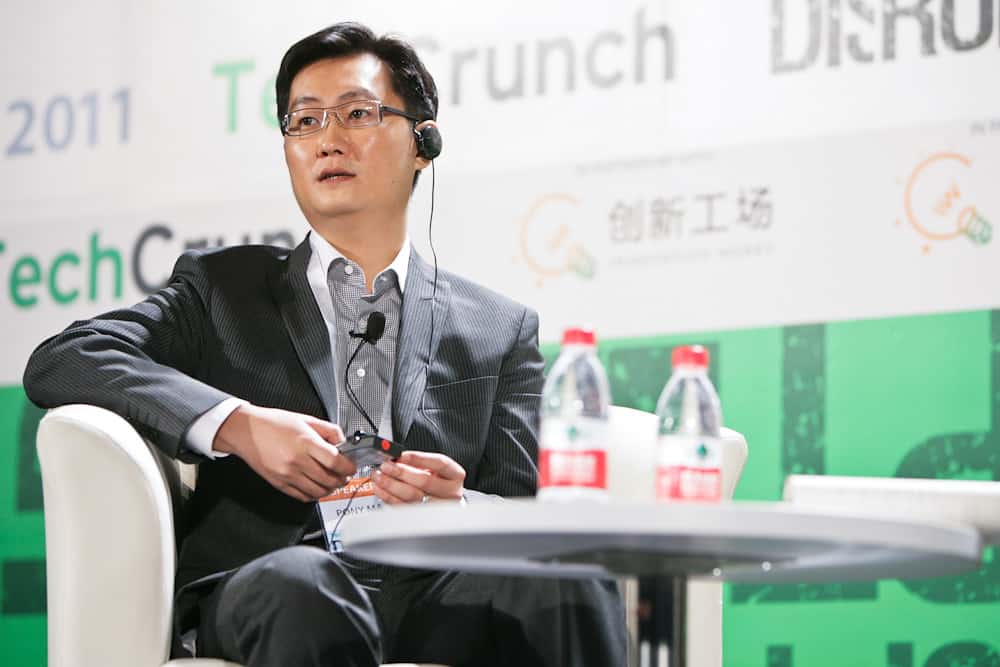 The two senior-most figures at Chinese tech giant Tencent have both dialled back their holdings in the company to the tune of hundreds of millions of dollars.

The sale was the first since October 17, when Ma made around 2.1 billion HKD from the offloading of his personal holdings. Ma currently retains an 8.53% stake in Tencent.

News of the sale led to a 2% dive in Tencent’s Hong Kong stocks on 21 January.

Liu Zhima (刘炽平), Tencent president who is considered to be Pony Ma’s second-in-command at the company, has also trimmed his holdings in the company, selling 500,000 shares on 3 January for a consideration of 192 million HKD.

Since mid-2015 Liu has cashed in Tencent shares worth over 2 billion HKD.

The 47 year-old Beijing-native first joined Tencent in 2005, before rising to the position of president the following year.

Prior to joining Tencent Liu was a management consultant at McKinsey & Company, and executive director and chief operating officer of the telecommunications, media and technology industry group of Goldman Sachs Asia’s Investment Banking Division.