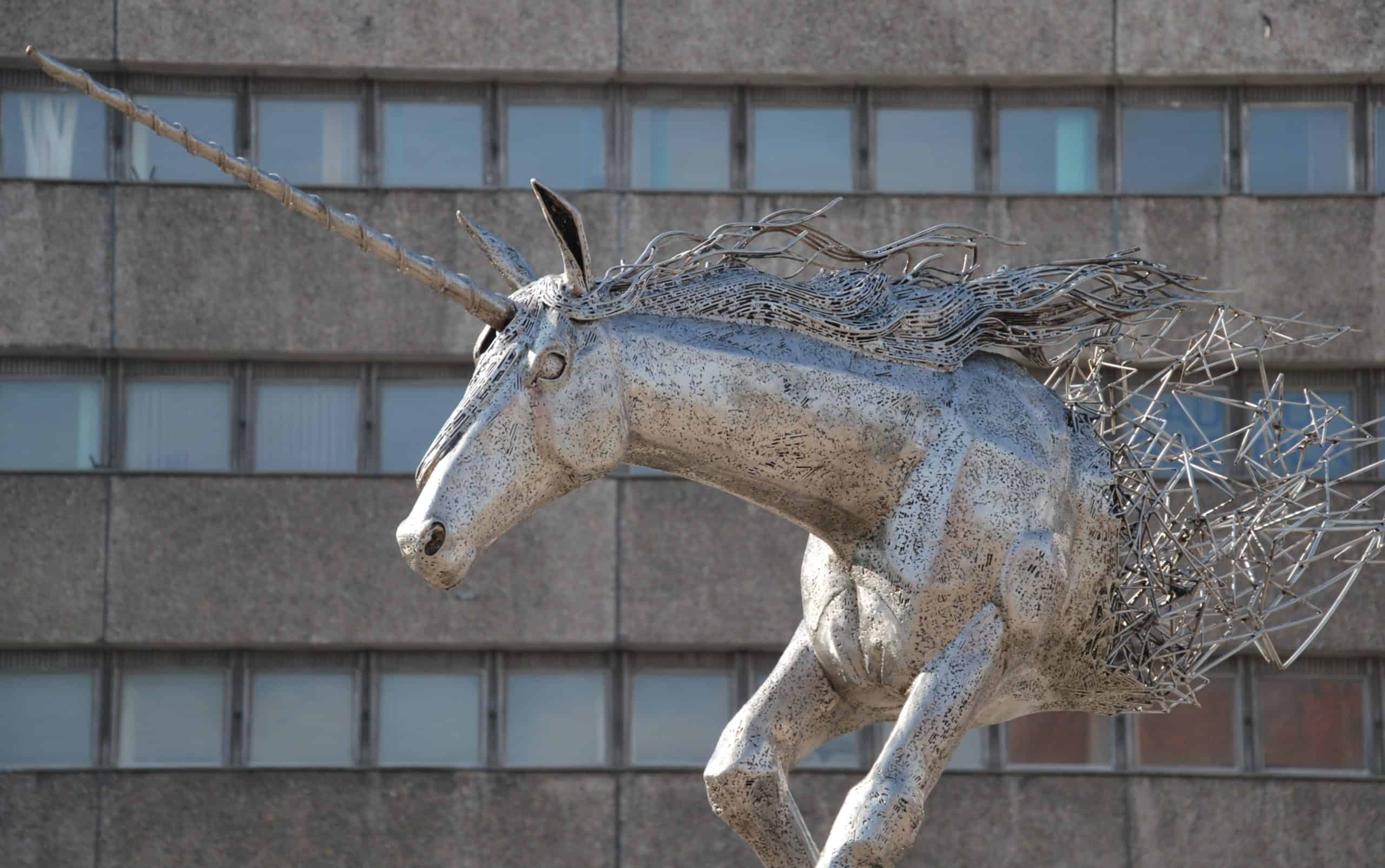 Chinese tech giant Tencent Holdings has made investments in 160 companies that have gone on to become unicorns worth over USD$1 billion.

President Lau Chiping said that Tencent has invested in over 800 companies to date, of which 160 have since become unicorns and 70 have become listed concerns.

Lau made the remarks at Tencent’s 2020 Insight & Forecast Conference on 20 January.

Tencent expanded its stable of unicorns by 38 companies in 2019, after investing in 100 enterprises last year, including seven listed concerns.

Companies in which Tencent holds ownership stakes including e-commerce giants JD.Com and Pinduoduo, as well as Chinese search engine Sogou.

Tencent first established an investment unit in 2008, leading to the launch of the Tencent Industry Win-Win Fund with capital of 5 billion yuan (approx. $728 million) in 2011.