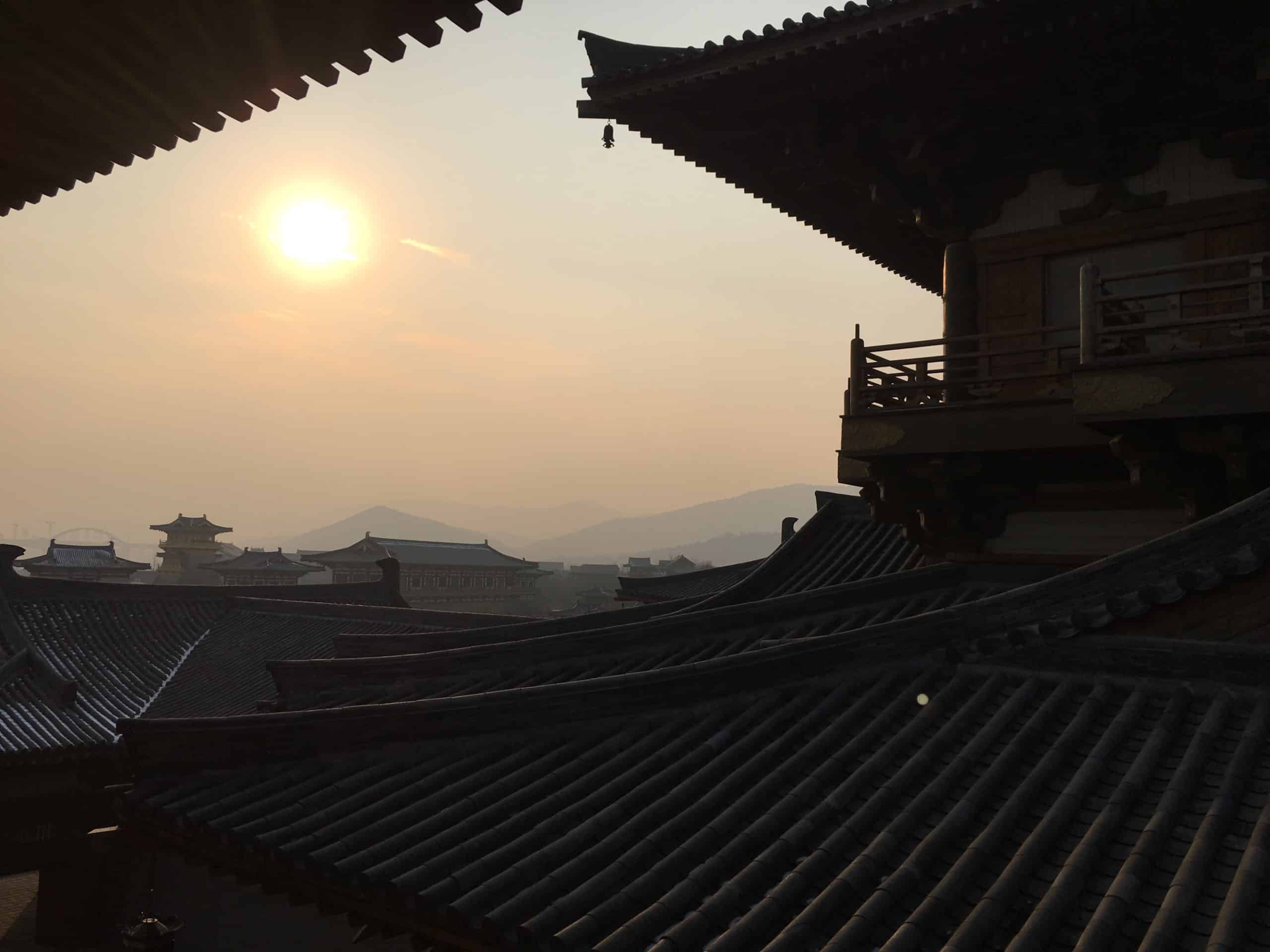 The latest round of annual reports from China’s listed film and television companies point to widespread losses in the sector.

As of 6 February a total of 19 listed film and television firms have released their 2019 preliminary result, including Enlight Media, China Huace Film and Beijing Wenhua Media.

Only 6 of these 19 firms proved profitable in 2019, as compared to 13 that posted losses, including 12 with losses in excess of 100 million yuan.