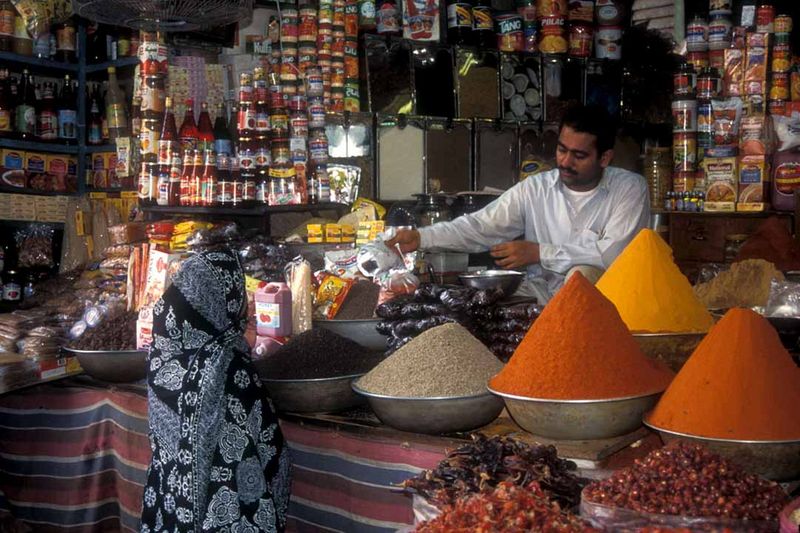 Beijing fintech unicorn MinTech has flagged plans to expand into the microfinance sector in Pakistan.

MinTech cofounder and CEO Mickey Li said to The News in Pakistan that the fintech company plans to commence local operations as soon as the right opportunity arises.

“The country has immense investment potential and has been on the top of the list of MinTech because of the size of the market, a large middle class and the potential demand for microfinance loans,” said Li.

Li led a delegation that participated in an introductory meeting with Asim Ayub, Project Director of the Project Management Unit of Pakistan’s Board of Investment (BOI).

Ayub said that the second-stage of the China-Pakistan Economic Corridor would help to drive industrial and technological cooperation between the two countries.

Established in Beijing in 2016, MinTech says it has provided revolving and instalment loans and credit card products to 40 million customers around the world, in eight countries including China, the United States, Spain, India, Brazil, Indonesia, the Philippines and Vietnam.

The company has touted its involvement with China’s Belt and Road Initiative, as well as its application of artificial intelligence, the blockchain, cloud computing and big data to financial sector operations.