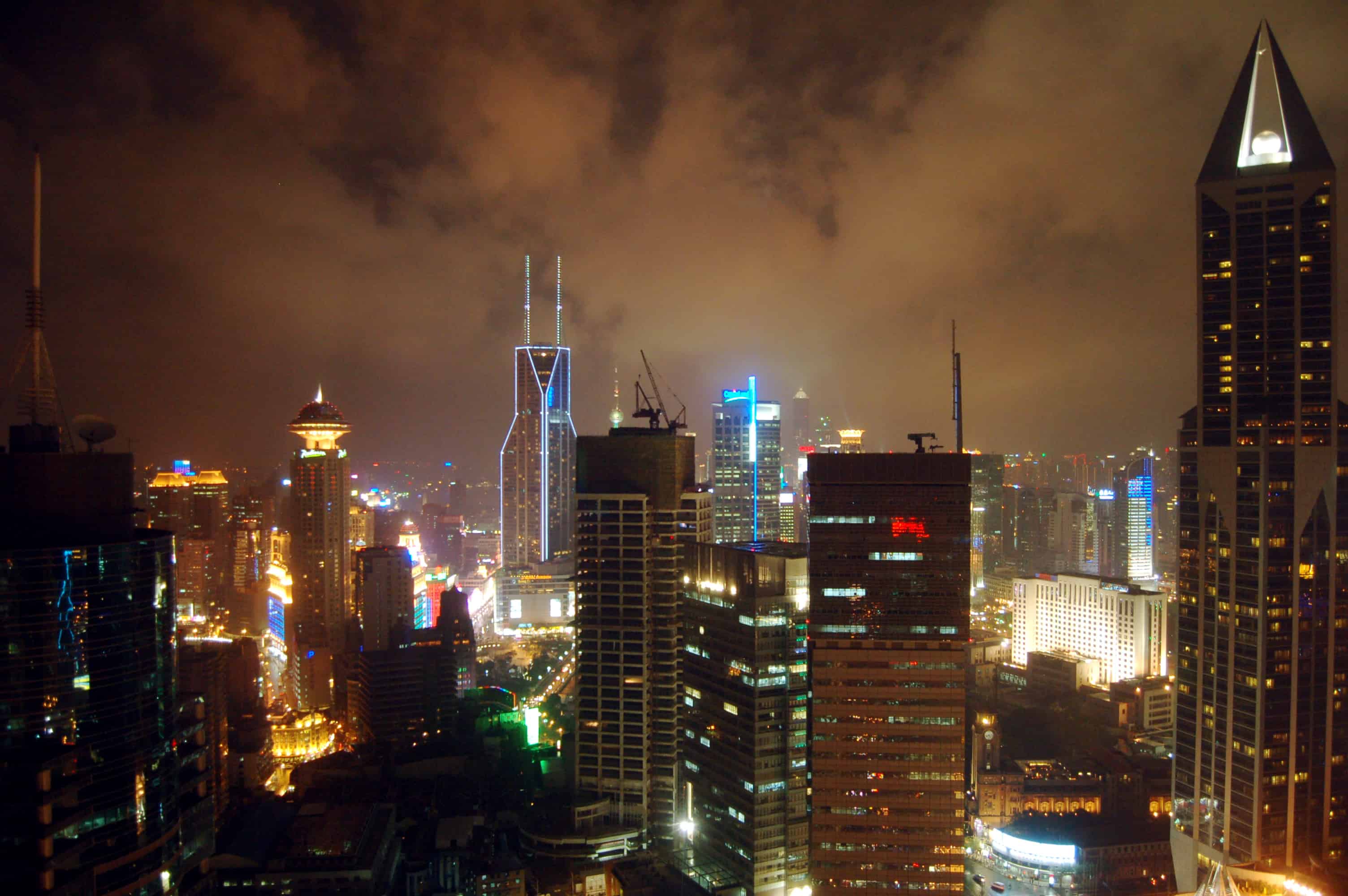 The Chinese government has issued a new directive calling for the acceleration of Shanghai’s transformation into an international financial hub, with an especial focus on trials in the Lingang New Area (临港新片区).

On 14 February the Chinese central bank released the “Opinions on Further Accelerating the Establishment of Shanghai as an International Financial Centre and Financial Support for the Integrated Development of the Yangtze River Delta” (关于进一步加快推进上海国际金融中心建设和金融支持长三角一体化发展的意见).

The Measures focus in particular upon the Lingang New Area and driving the further external opening of Shanghai’s financial sector, with key measures including:

Overarching demands of the Opinions including:

Other focal areas of the Opinions include: