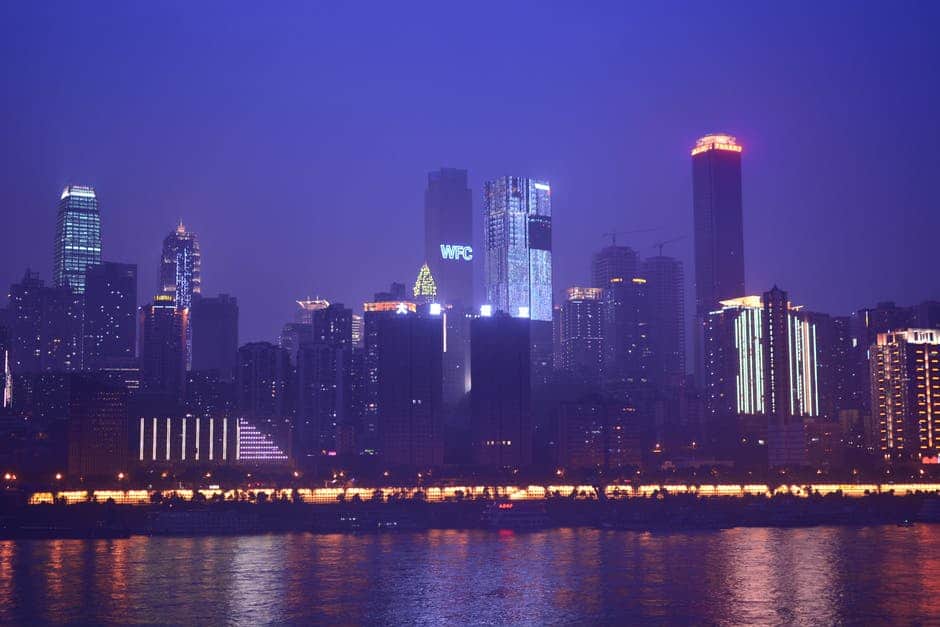 Foshan’s 2019 economic output brings the number of Chinese cities with GDP’s in excess of one trillion yuan to 17 in total, including, the four directly administered municipalities of Beijing, Shanghai, Tianjin and Chongqing, and seven provincial capitals – Guangzhou, Chengdu, Wuhan, Nanjing, Hangzhou, Zhengzhou and Changsha.

The provinces of Guangdong and Jiangsu are host to the largest number of trillion yuan cities with three each – Guangzhou, Shenzhen and Foshan in Guangdong, and Wuxi, Suzhou and Nanjing in Jiangsu.