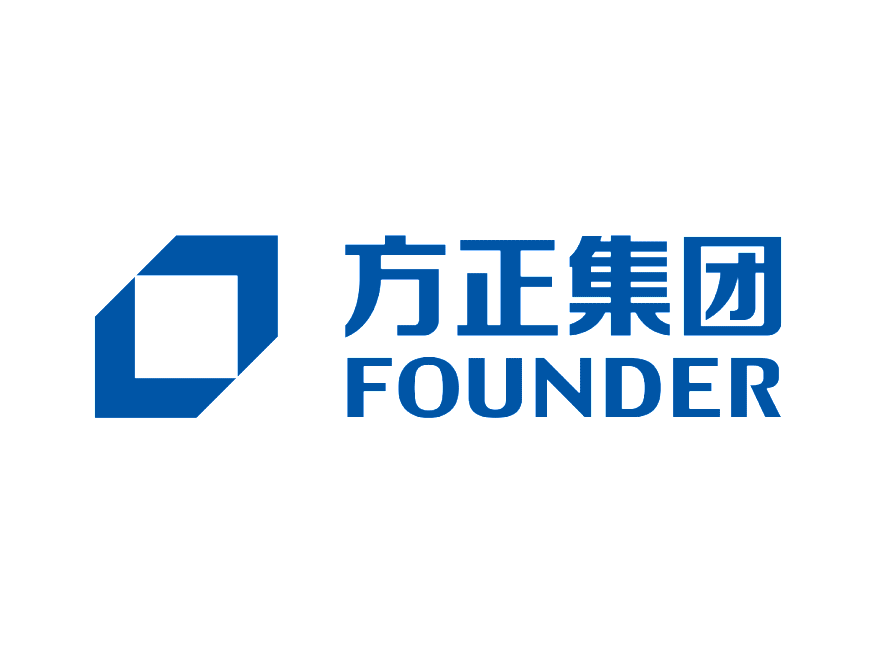 On 18 February Founder Group announced that creditor Bank of Beijing had applied to the Beijing Intermediate Court for restructuring of the conglomerate due to failure to make repayments for loans.

The default caused a major shock to China’s domestic bond market given the AAA rating given to Founder Group by China Lianhe Credit Rating.

Shanghai Securities News reports that PBOC has already led the formation of a Founder Group work team, which will be responsible for clearance of assets and capital verification, and reporting and review of creditor’s rights following review of the restructuring application by a court of law.

Founder Group was established by Peking University in 1986, and emerged as a leading IT and software developer in the early 1990’s. The company has recently sought to position itself as a computer chip designer.