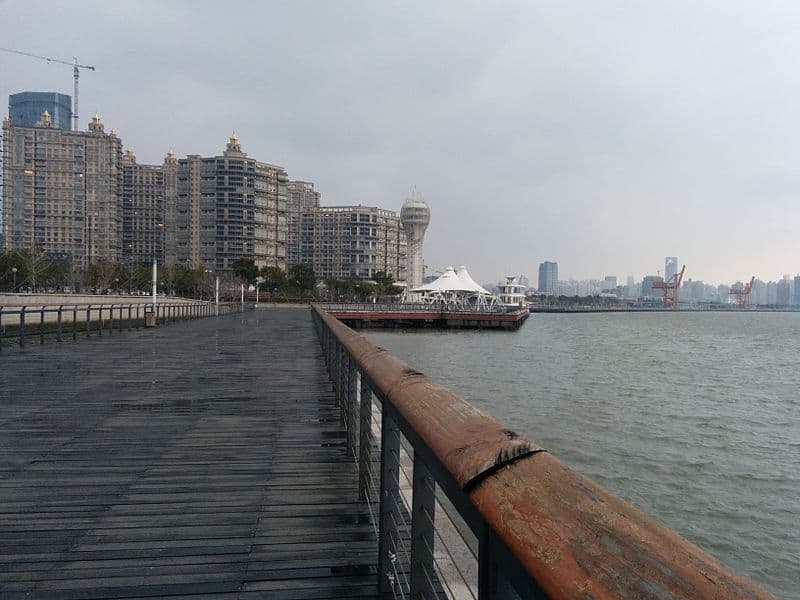 The sale of a chunk of the Xuhui Riverside has just set a new record for a single land sale in China.

According to official data the land plot has a total area of 323,664.6 square metres, with deal translating into a price of 28,564 yuan per square metre, and a premium rate of 0.1%.

The price for the site exceeds the previous record of 31 billion yuan that was set in 2016, with the purchase of the Shenzhen Convention and Exhibition Center site by China Merchants Bank Overseas Chinese Town (招商华侨城).

Most of China’s land market has been in the doldrums since the start of 2020, with data from Centaline Property indicating that there have been a total of just 41 land deals worth over 500 million yuan since the start of February, concentrated mainly in core first and second-tier cities.