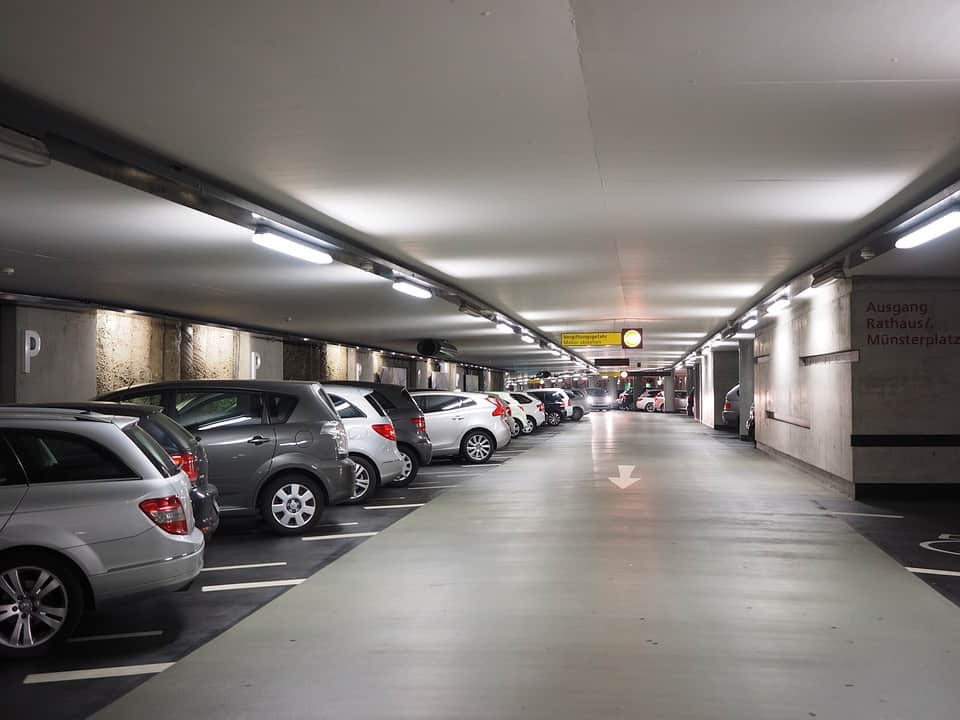 The Beijing municipal tax department announced on 4 March that the city’s first blockchain-based e-fapiao was issued by the carpark of Hanwei International Square, situated in the Beijing Fengtai Science Park.

According to the department all of Beijing’s car parks have been integrated into the municipal tax department’s blockchain-driven e-fapiao system.

In future all Beijing car parks will be capable of issuing online blockchain-based fapiao, with customers no longer required to retain paper copies of the documents.

The goal of the sys­tem was to en­sure the au­then­tic­ity of digi­tised tax in­voices, also re­ferred to as fapiao in Chi­nese, by main­tain­ing a com­pre­hen­sive log of data on both is­suers and re­cip­i­ents.

Bank of Communications Teams up with JD.com on 20M Yuan Digital Renminbi Giveaway in Shanghai and Suzhou