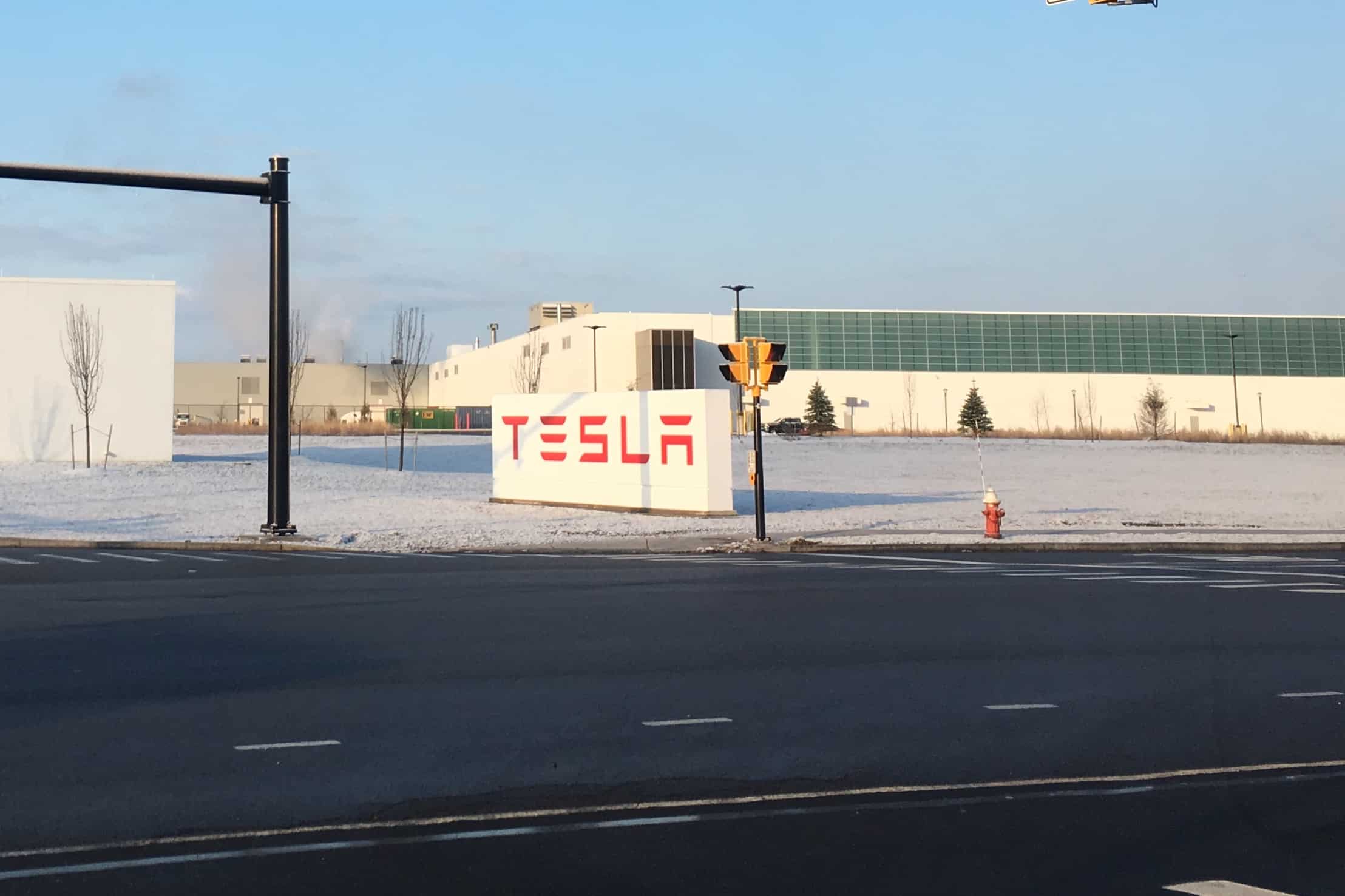 Shanghai’s financial authorities have issued a raft of regulations for facilitating cross-border renminbi settlement in the Lingang free-trade zone, which is home to Tesla’s Gigafactory 3.

The Plan outlines trials for the simplification of cross-border renminbi settlement undertaken by qualified enterprises in the Lingang New Area, with an especial focus on sectors including:

The Shanghai Municipal Banking Foreign Exchange and Cross-border Renminbi Settlement Self-regulatory Mechanism will have the authority to determine which companies are included on the list of high-quality enterprises that qualify for cross-border renminbi settlement measures.

According to domestic media Tesla, whose Gigafactory 3 is located in the Lingang New area, has already taken advantage of the measures prescribed by the Plan to directly complete renminbi payments via the Shanghai Pudong Development Bank.

Measures outlined by the Plan for facilitating cross-border renminbi settlement focus in particular on areas including: