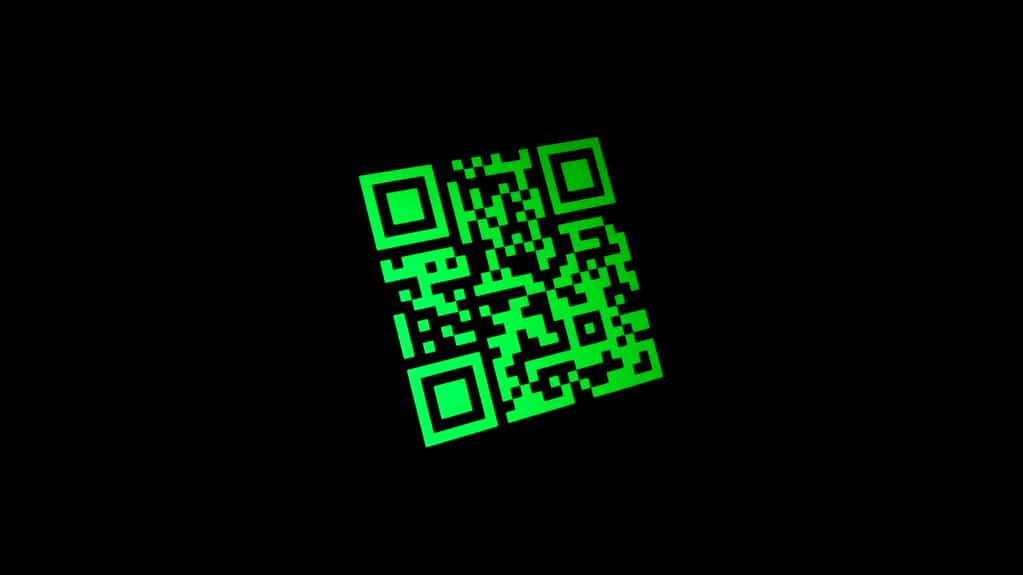 Industrial and Commercial Bank of China (ICBC) has become the first big state-owned bank in China to enter a QR code compatibility arrangement with Ant Financial, according to a report from Securities Daily.

Under the arrangement clients of Ant Financial and ICBC can use the QR code’s of both to complete payments when using ICBC eLife (工银e生活) or Alipay.

Trials of the cooperative arrangement have already kicked off in the cities of Hangzhou, Chongqing and Guangzhou, and are set to spread to more cities.

Bank of Communications has already teamed up with fintech giant Tencent to achieve QR code compatibility, while Bank of Hangzhou has also entered a similar agreement with NetsUnion.