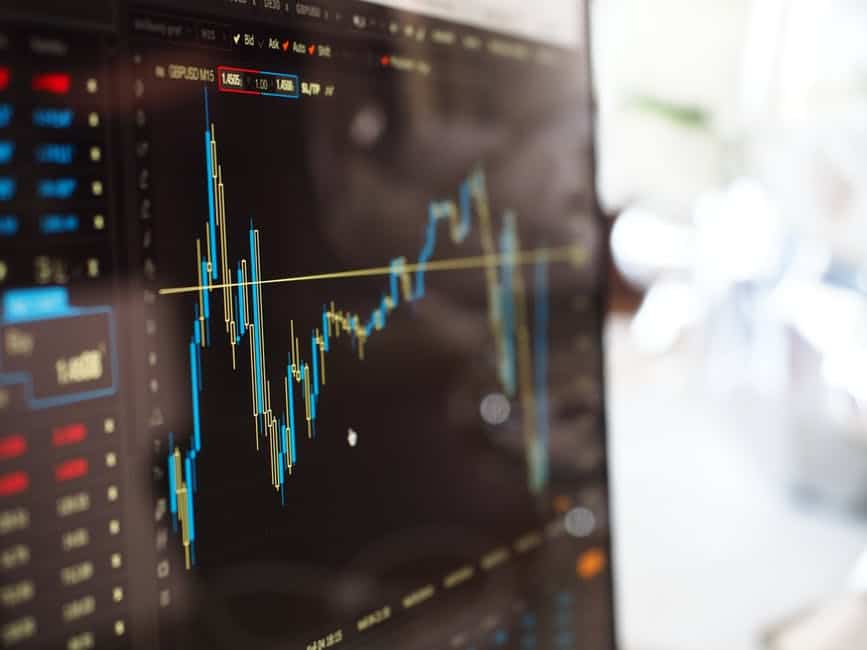 China has seen a sharp contraction in its GDP in the first quarter following the emergence of COVID-19, for the economy’s first reported decline in output since 1976, and the worst single-quarter performance since records began in 1992.

The latest official data from China’s National Bureau of Statistics (NBS) indicates that in the first quarter of 2020 China’s GDP was 20.6504 trillion yuan, for an inflation-adjusted YoY decline of 6.8%.

The tertiary sector posted added value of 12.268 trillion yuan, for a YoY decline of 5.2%.

China’s agricultural sector saw a YoY rise of 3.5% in its added value in the first quarter. Egg and poultry output rose 4.3%, dairy milk production increased by 4.6%, while livestock output was 18.13 million tonnes.

The added value of national in­dus­trial en­ter­prises above des­ig­nated size fell 8.4% YoY, with a 1.1% drop in the month of March alone.

In the tertiary sector the information communications, software and information technology services sector saw an increase in added value of 13.2%, while the financial sector saw a rise of 6.0%.

During the period from January to February the operating revenues of service enterprises above designated size fell 12.2%, although internet and related services enterprises saw a revenue rise of 10.1%, while software and information technology services saw an increase of 0.7%.

Nationwide fixed asset investment (not including rural households) in the first quarter totalled 8.4145 trillion yuan, for a YoY decline of 16.1%, although the decline narrowed 8.4 percentage points compared to the drop for the January-February period.

National commercial housing sales floorspace totalled 219.78 million square metres in the first quarter, for a drop of of 26.3%, and a narrowing of 13.6 percentage points compared to the January-February period.

The commercial housing sales amount was 2.0365 trillion yuan, for a drop of 24.7%, and a narrow of 11.2 percentage points compared to the January-February period.

In the first quarter unemployment increased by 2.29 million people, with the nationwide urban unemployment rate standing at 5.9% in March, for a decline of 0.3 percentage points compared to February.