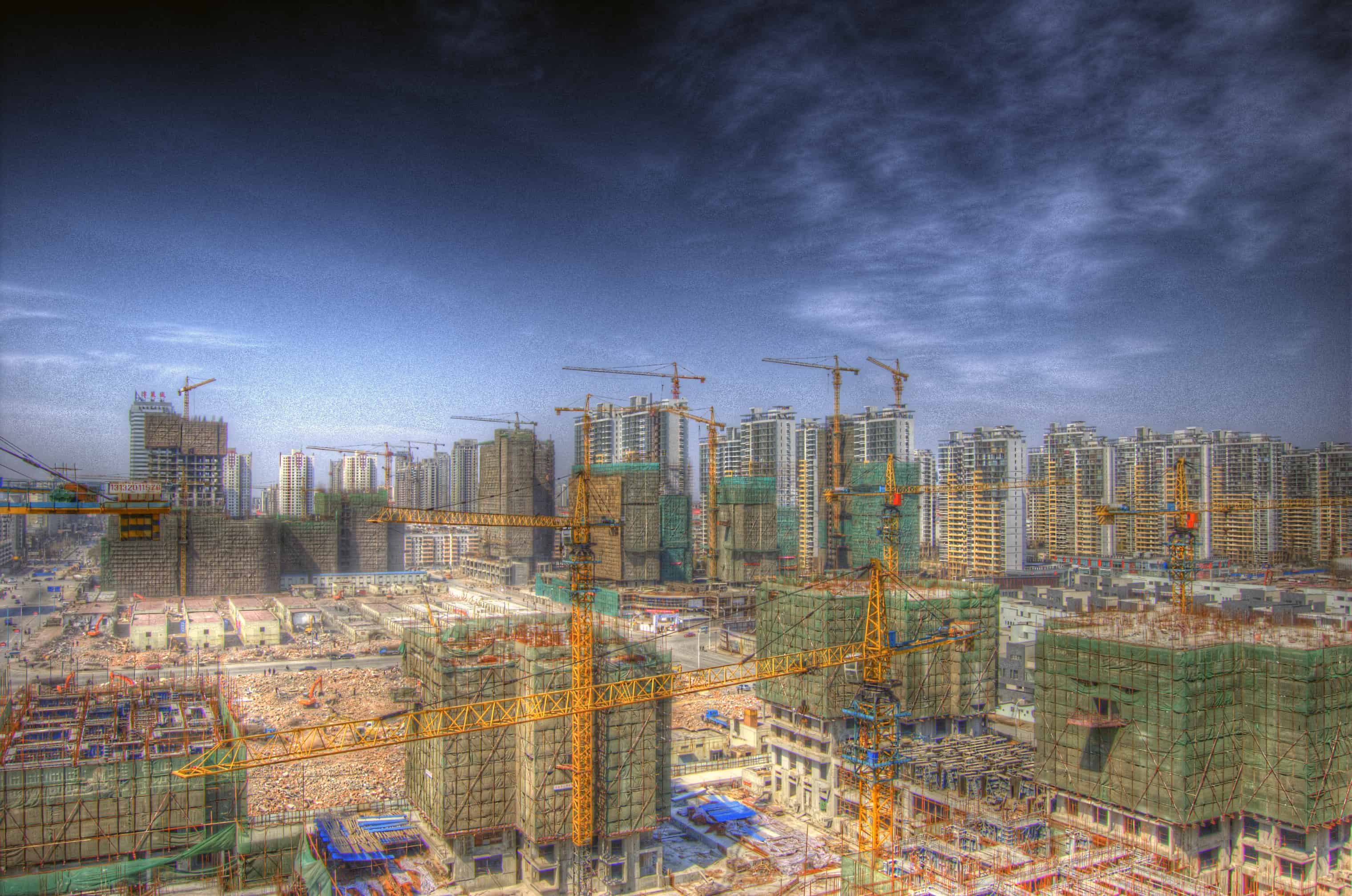 China is on track to ramp up infrastructure spending following the heavy impact of the COVID-19 pandemic on its economy.

The National Development and Reform Commission (NDRC) subsequently announced on 20 April that “new infrastructure” would include infrastructure systems “based on information networks that provide data transition, smart upgrade and integrated innovation services.”

Zhao Yayun (赵亚赟), a researcher from the CITIC Foundation for Reform and Development Studies (中信改革发展基金会) said to Securities Daily that she expects 2020 full year infrastructure investment to be between 22 – 26 trillion yuan.

Bian Yongzu (卞永祖), vice-chair of the industry department of the Chongyang Institiute for Financial Studies at Renmin University, said that global supply chains were in a state of shock and it was hard to be optimistic about China’s trade conditions.

As a consequence an investment expansion will be a key method for preventing an economic slide in China.

“It’s a key guarantor of future economic growth, and accelerating investment in this area is of benefit to ensuring that China maintains its competitiveness in future.

“This will not only drive the economy to exit from the valley as soon as possible, it can also increase employment, expedite consumption and accelerate the entry of the economy into a positive cycle.”

Official data indicates that the COVID-19 outbreak has already taken a heavy toll on the Chinese economy, with first quarter GDP contracting by 6.8%, for the first such decline since the launch of records in 1992.

Bian expects China to comprehensively resume work and production in the second quarter, and Chinese authorities to unveil a raft of traditional infrastructure projects at all levels.