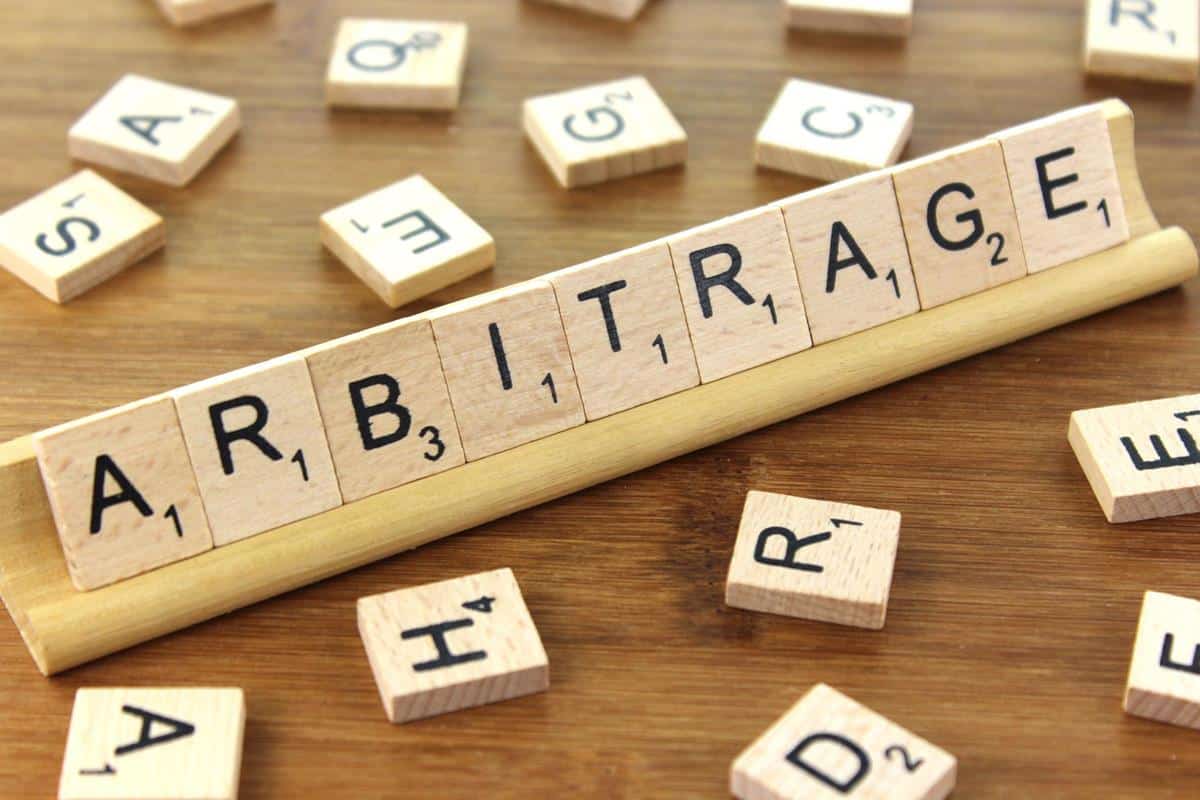 Chinese regulators are concerned that companies are engaging in arbitrage by applying for bank loans or issuing bonds only to use the proceeds to purchase WMP’s or structured deposits that offer higher returns.

Shenzhen-listed telecoms company Yealink (亿联网络) (300628.SZ) has just received a warning from the Shenzhen Stock Exchange (SSE) after concerns that was it using bank loans and wealth management products (WMP) to engage in interest rate arbitrage.

In its letter to Yealink the SSE asked why the company had continued to apply for bank loans and expand its holdings of WMP’s despite the copious volume of idle funds that it had on its books.

In its response letter issued on 22 April, Yealink stated frankly that in 2019 the company’s average wealth management product (WMP) returns were over 4.2%, but that since August 2019 until the present the average cost of new borrowing has been 3.2%, for a one percentage point spread.

Yealink’s 2019 annual report indicates that its WMP balance was 3.49 billion yuan as of the end of last year, for an increase of 30.56%,compared to the end of the preceding period.

The company’s cash balance was 106 million yuan, for a decline of 71.63% compared to the preceding period.

The company had also announced that it planned to apply with banks for credit of up to 800 million yuan, despite having 3.49 billion yuan in WMP’s on its books alongside 106 million yuan in cash.