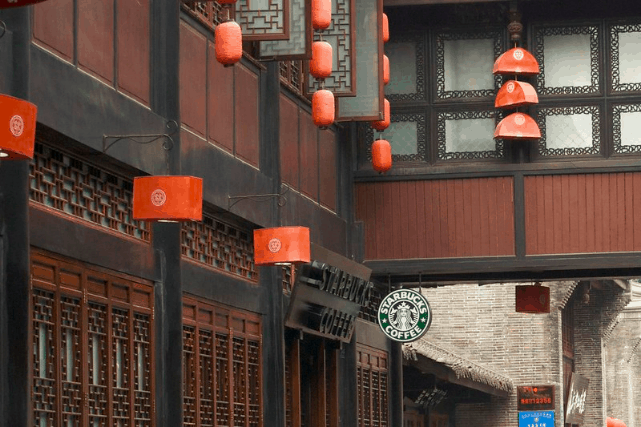 Starbucks features on the list of companies that will participate in trials of China’s proposed central bank digital currency (CBDC) in the northern Chinese city of the Xiong’an New Area.

The event saw the participation of digital currency R&D groups as well as commercial organisations that will participate in the trials.

The People’s Bank of China (PBOC) recently revealed that internal trials of the CBDC were currently being conducted across four locations, including Shenzhen, Suzhou, Xiong’an and Chengdu.

In August of 2019 a PBOC official said that launch of a statutory digital currency was all but “imminent” following five years of researching starting in 2014.