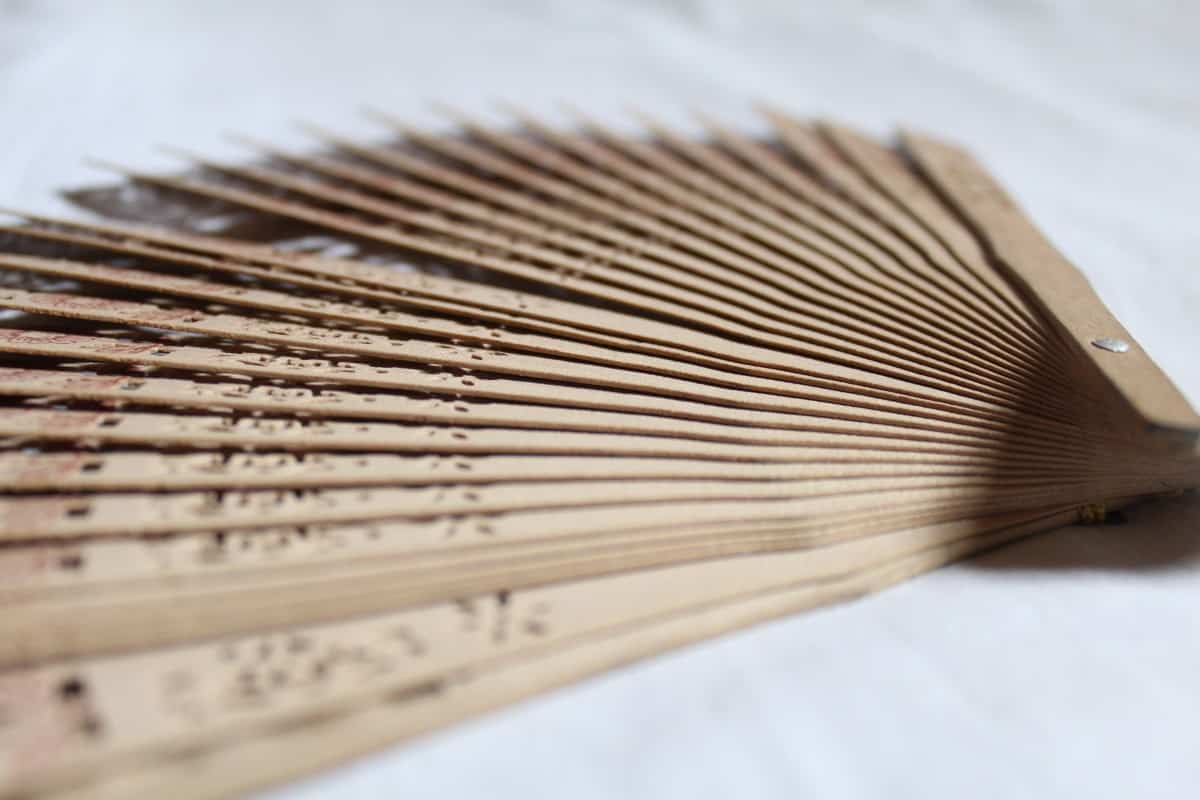 The People’s Bank of China (PBOC) recently announced that it had commence internal testing of its CBDC – also referred to as the Digital Currency/ Electronic Payments (DC/EP) system, at multiple cities around China including Shenzhen, Suzhou, Xiong’an and Chengdu.

Xiao Sa (肖飒), director of BOC’s legal research institute, said to Securities Daily that the CBDC will have a transformative impact on regulation of the financial sector.

“The reason for this isn’t hard to understand – under a digital currency system, every cent bears detailed transaction information from the moment that it’s issued, including the times and counter-parties to transactions.

“It doesn’t matter how complex they are, it can all be tracked and traced to the root and to the source.

“For this reason I can predict that following an increase in the popularisation of digital currency, China’s money-laundering case rate will gradually decline.”

Xiao Sa also foresees the potential for major changes in the very nature of the financial system itself.

“In China’s indirect financing system the big banks play a major role in the economy. The emergence and popularisation of CBDC could change the legal relationship between depositors and banks, and reshape the practice of financial institutions.

“With the issuance of CBDC, if encryption technologies such as blockchain are used, then every digital coin will possess a special marker, in order to achieve ‘specificity.’

“In this way, the relationship between depositors and banks is no longer purely a lending and borrowing relationship – the holder of specified digital currency and the banks establish a custodial-contractual relationship.

“Additionally, following the popularisation of digital currency, depositors will no longer need deposit insurance, and adjustments to deposit rates as well as payments and settlement will become extremely convenient.

“The transmission effects of central bank monetary policy will be easier to achieve.”