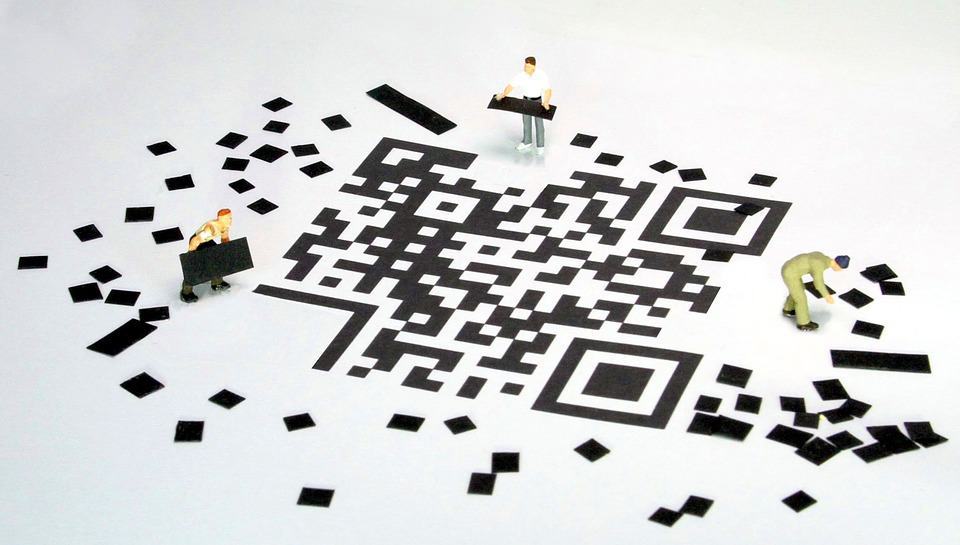 Over the past decade Alibaba’s Alipay and Tencent’s WeChat Pay have obtained positions of unrivalled dominance in China’s mobile payments market with their QR code systems, driving a cashless revolution for the Chinese consumer.

Luke Deer, an expert on the fintech sector in China and Australia, said to China Banking News that the two payments giants have also seen rapid expansion into overseas markets, by catering to booming demand amongst the fast-growing numbers of Chinese travelling, studying or working abroad.

Available data indicates that these payments markets are especially lucrative in countries such as Australia, which are host to sizeable Chinese student populations and are major draws for China’s tourism market.

“Recently there have been around 1.5 million Chinese tourists coming to Australia each year, and around 400,000 Chinese students studying at our universities,” Deer said.

“As a rough break down the education-related spend by Chinese visitors –  whether students themselves or their families coming out to Australia – was reported to be around $10.7 billion dollars in 2018.

“If you look at the recent transformation of major Australian cities such as Sydney and Melbourne, wherever there are Chinese-owned stores servicing Chinese customers they’re probably accepting payments via WeChat or Alipay.”

“While we don’t know what the breakdown of mobile payments is because WeChat and Alipay are private companies, RoyalPay, a third party payment company that acts as an agent for WeChat and AliPay, reported AUD$1.3 billion dollars worth of transactions between late 2015 and early 2019.”

“They have over 10,000 merchants signed up who are accepting payments through these WeChat Pay or Alipay channels.”

WeChat Pay and AliPay have also emerged as key channels for cross-border trade by facilitating the purchase of Australian goods and products by consumers in China, via “dai gou” purchasers that act as local agents on their behalf.

“The growth of China’s mobile payments innovations has had spillover effects both regionally and globally outside of China,” said Deer.

“Something like 80% of the $1.3 billion in transactions that RoyalPay reported would have been purchases by consumers in China of products in Australia via cross-border e-commerce channels, rather than actual point-of-sale purchases.

“An agent helps merchants with payments by setting them up with AliPay or WeChat Pay, so that they can send a QR code to potential customers.

“Merchants in Australia are then able to send the QR code for a bunch of products, whether it be pharmaceuticals, honey, milk powder, via WeChat or some messenger system back into social networks within China.”

Deer sees AliPay and Tencent remaining focused on servicing Chinese expats or tourists in the West, as opposed to seeking to compete against long-established incumbents for local customers on their own turf.

“Their primary objective has been to follow their customers offshore – not to break into mass of banking and payments markets in Western markets directly, although this could change.

“What have done is seek to do is integrate with payments providers in developed markets by striking agreements with Visa, Mastercard and any of the major banks.

“This is so that their Chinese customers can use Alipay or WeChat Pay to make payments offshore, without having to go to a foreign or non-Chinese payments providers.

“This keeps them in the tent, enabling them to retain the emergent data as well.”

China’s tech giants have pursued a different strategy in emerging markets, however, where they are increasingly taking direct stakes in promising fintech and payments companies.

“China’s tech giants are seeking and have been making strategic investments in payments companies in emerging markets,” said Deer. “Tencent with PayTm in India, and both Tencent and Alipay with payments providers in Africa, as well as other countries in South East Asia such as Indonesia.

“That’s where they’re seeking to build new platforms based on their existing model, and maybe taking a major stake or helping to found newly emerging payments platforms of these countries.

“They’ve also invested in a handful of payments companies or fintechs in developed markets – Tencent has taken a stake in German neo-bank N26 in Germany for example, and have recently taken a 5 percent stake in the Australian based by-now-pay later fintech Afterpay.”

Luke Deer is a freelance researcher, writer and speaker on financial technology, with a focus on developments in China and Australia.He can be found at:  http://ldeer.net/