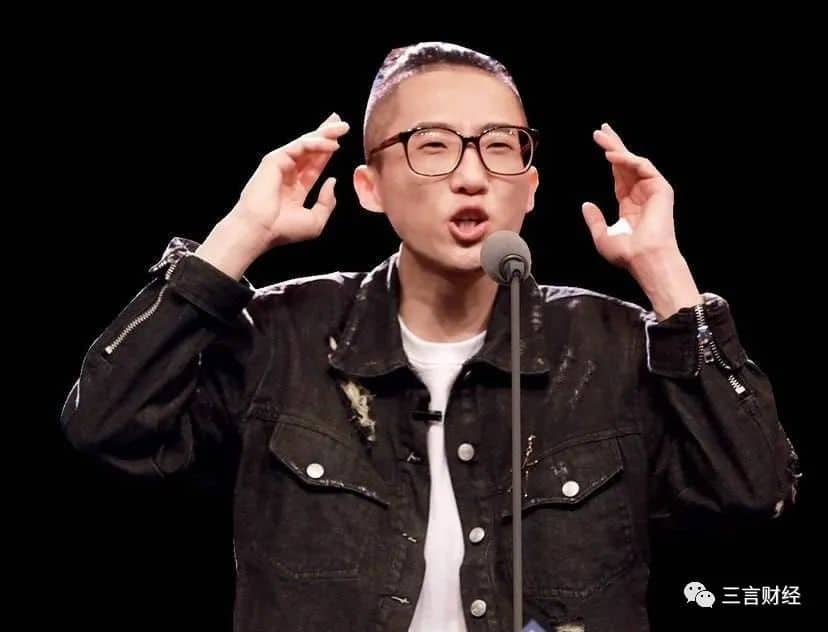 The Chinese banking regulator has announced the launch of an investigation into China CITIC Bank over leakages of confidential client information following allegations directed at the lender by a popular comedian.

The China Banking and Insurance Regulatory Commission (CBIRC) announced that in March 2020 CITIC Bank revealed the details of personal bank account transactions to third parties without the authorisation of clients.

According to CBIRC these actions are suspected to be in breach of China’s commercial banking law, as well as the regulatory provisions of CBIRC, and caused harm to the information security rights and consumer rights of its clients.

“Our department has launched investigation procedures for strict handling in accordance with the laws and regulations,” said officials from CBIRC’s consumer protection office.

On 6 May Chinese comedian Chi Zi (池子) accused the Hongkou branch of CITIC Bank of providing information on his account transactions over the past two years to Shanghai media company Xiaoguo Wenhua (笑果文化).

Chi Zi had previously accused Xiaoguo Wenhua of breach of contract and failure to make payments for televised performances.

CITIC Bank subsequently issued an apology letter stating that following investigation it had discovered that Xiaoguo Wenhua had contacted one of its branches and requested inspection of the labour payment records of Wang Yuechi (王越池) – Chi Zi’s real name.

Staff at CITIC Bank had acceded to the request, leading CITIC Bank to penalise the relevant personnel and remove the bank branch head.

The incident has triggered widespread concern on Chinese social media about the safety of the private details of clients with China’s banks, particularly given Chi Zi’s high-profile status.