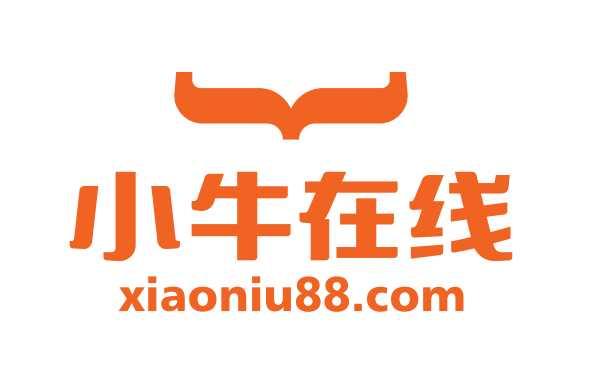 Xiaoniu Online (小牛在线) is the latest P2P platform to shut down operations following the launch by Chinese authorities of a heavy-handed crackdown on the sector in 2019.

Xiaoniu announced via its offical website on 9 May that it would be withdrawing from online lending operations.

“Over the past two years the operating environment for the online lending sector has worsened, and the investment risk of lenders as well as the operating risk of platforms has increased,” said the Shenzhen-based company in an official statement.

According to the announcement the platform had immediately suspended any new offerings and interest calculations, as well as the new account, top-up and bidding functions for prospective lenders.

The log-in, search and repayment functions would continue to operate as they did previously, however.

On 10 May the public security authorities of Nanshan in Shenzhen also announced via its official Weibo account that it would be “guiding Xiaoniu Online in appropriately disposing of risk, and protecting the lawful rights and interests of lenders.”

The Shenzhen authorities said that they would “require that borrowers fulfil their repayment duties in accordance with agreements.”

The move comes after Chinese authorities launched a crackdown on the country’s heavily beleaguered P2P and online lending sector in 2019, following the emergence of widespread scandal and fraud.

As of December 2019 only 344 online lending platforms were still operating normally in China, after breaching over 7,000 in total at the peak of their popularity.