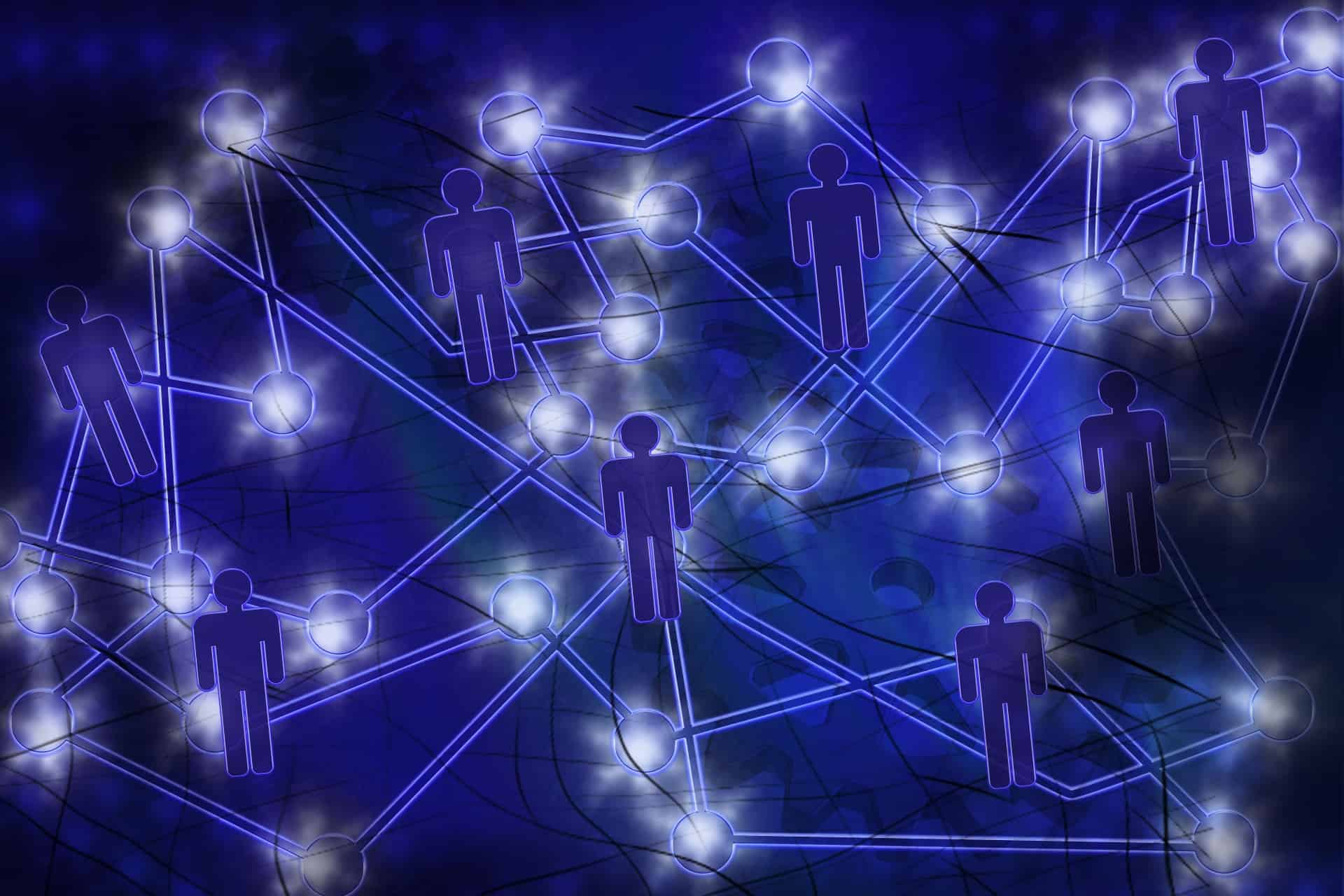 Shanghai-based fintech veteran Rich Turrin says that the widespread adoption of digital payments in China has played an instrumental role in the country’s efforts to contain the spread of COVID-19 throughout the first quarter of 2020.

In an interview with China Banking News Turrin said the surging popularity of AliPay and WeChat Pay last decade has not only transformed daily economic activity China – it has also resulted in the development of an accompanying logistics networks that greatly abetted efforts to combat the novel coronavirus.

“We make the fundamental mistake of thinking that contactless or mobile payment is just a really nice and convenient way to pay money from one point to the other,” said Turrin.

“But what’s really happened over the past 6-7 years  since China has gone into cashless payment has been the creation of an entire digital logistics network and platforms to go with those payments platforms.”

According to Turrin this digital logistics network is what enabled the Chinese authorities to impose an effective and comparatively pain-free 76-day lockdown on the 11-million strong city of Wuhan, where the novel coronavirus first emerged.

“When Wuhan was shut down, Western journalists asked the question of how could Wuhan possibly survive, and how were they going to eat?

“The most interesting thing is that most of these journalists had never lived in China, so they couldn’t understand a world where a city of 11 million people could basically supply itself and feed itself using digital platforms.

“What made the Wuhan lockdown work was this digital distribution and logistics network that was beautifully built out because of the high rate of fintech adoption that had already existed in China.”

It was these digital platforms that played an active role in using their data and logistical resources to ensure that the city would be fully provisioned during the world’s biggest quarantining process.

“Alibaba is the largest logistic platform in China and it was backed up by JD.com – both of them went into overdrive when Wuhan entered lockdown,” said Turrin.

“This was not just to bring stuff to people, but to actually reach out to manufacturers and tell them to re-open and work during the holiday, in order to provide people with necessities.

“Alibaba took a lot of initiative on its own because they have the data. They knew what people needed because they could see what the orders were.

“Obviously they expected orders for face masks, but they knew how many orders they were getting for many other far more simple household items that people needed at home.”

Turrin points out these efforts did not just involve top-down dictates issued by the government, but initiative on the part of private sector players who cooperated actively with local authorities.

“What’s interesting is that this was not entirely the government coming in and telling factories that they had to go back to work.

“Alibaba JD.com and other distribution platforms were saying hey, we see this need already, we need you.

“It was the private sector as well as the government going into help manage the logistics of an emergency. This was really an interesting test case and I’m sure there will be business cases written about this in future.”

In addition to Alibaba and JD.com, home delivery food services such as Dianping also played a critical role in helping Chinese cities to function effectively under strict lockdown conditions.

“The unsung of this crisis are China’s scooter-driving delivery people because they kept entire cities going,” said Turrin.

“During the period when Shanghai was pretty much at a stand still all my friends who were here were ordering food and using delivery services in lieu of going to the supermarket,

“This was an integral part of China’s strategy for overcoming the coronavirus.”

According to Turrin the failure of other countries to more promptly adopt cashless and mobile payments systems could have unfortunate implications for their efforts to contain COVID-19 via the implementation of lockdowns.

“The fact that some countries are behind will have a significant impact with COVID-19.

“The delay in the adoption of cashless payments in Europe and the United States in particular, means that those digital logistics platform have not been properly built.”

“And now COVID-19 is showing that we do not have the digital logistics and distribution system built up as well as say a place like China, the mobile payments leader, and that these systems are critical infrastructure”