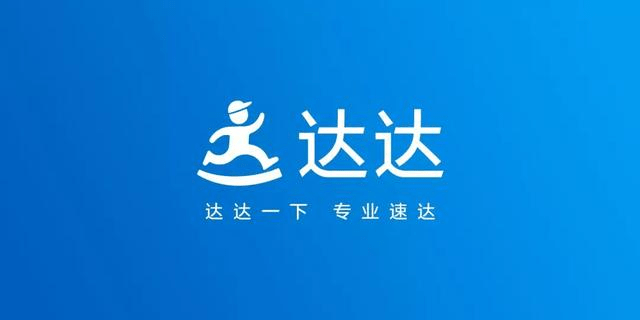 Online delivery platform Dada Nexus (达达集团) made a filing with the US Securities Exchange Commission (SEC) on Tuesday for an IPO on the Nasdaq Stock Market to raise USD$100 million.

Renaissance Capital says that the filing is simply a placeholder, and the online platform actually hopes to raise up to $500 million via a stateside listing.

Dada Nexus was first founded in 2014, and its JD-Daojia (达达-京东到家) and Dada Now (达达快送) brands have since emerged as two of the leading on-demand retail platforms in the Chinese market.

JD.com and Walmart made an investment of $250 million in Dada Nexus in 2016, while the company is also cooperating with other companies in areas including marketing, user traffic, supply chain, and an “omni-channel initiative.”

JD.com is currently the biggest shareholder in Dada Nexus with a 51.4% stake, while Walmart holds 10.8% of equity. JD.com also holds a 47.4% stake in joint-venture JD Daojia, and is the company’s single largest shareholder.

In the first quarter of 2020 Dada Nexus posted operating revenues of 1.1 billion yuan, for a YoY rise of 108.9% compared to the 527 billion yuan in revenue seen during the same period last year.

The company’s strategic relationship with JD.com and Walmart has emerged a major driver of revenue growth, with affiliate revenues at 691 million yuan, 1.033 billion yuan and 1.967 billion yuan in 2017, 2018 and 2019 respectively.